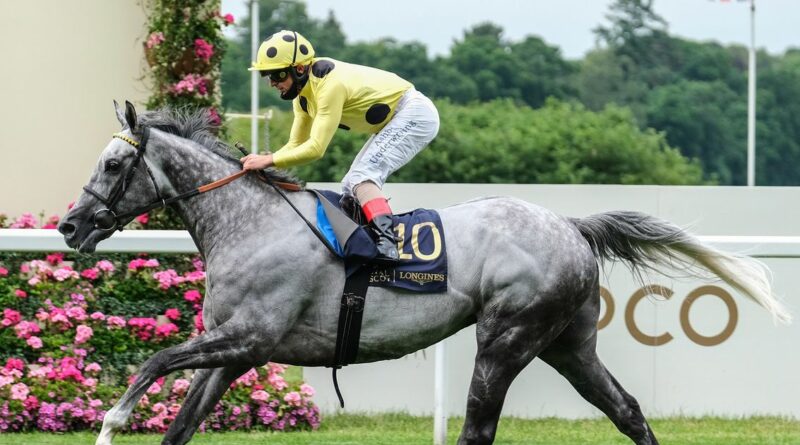 Royal Ascot's betting bonanza is just days away – and punters will be hoping to have the edge over the bookies during the big week.

Top jockeys like Frankie Dettori team up with the world's best thoroughbreds, in pursuit of prize money exceeding £6 million.

Lucky fans will be able to watch the classy action from the grandstands, as crowds of 12,000 are permitted each day at the track.

They may also be getting a glimpse of The Queen too, if her horses run during the week.

A leading bookmaker told Mirror Racing one in particular is proving popular.

Here are the nominated horses firms fear winning over the five days and key market movers.

Nicola McGeady: "The horse we fear most heading into Royal Ascot is the Wokingham Stakes favourite, King’s Lynn. Compared to a lot of the other favourites, he is a very likeable price at 7-1, he is owned by The Queen, champion jockey Oisin Murphy is on board and it’s on Saturday, the busiest day of the week.

"The biggest ante-post mover has been the Wesley Ward filly Kaufymaker in the Coventry Stakes. She was only added to the market three days ago and it has been one-way traffic for the American raider since. She replaced Masseto as favourite and is now 7/2 from 8/1." David Stevens: “We went 6-4 about Palace Pier for the Queen Anne immediately following his Lockinge win and that price has been backed all the way down to 2-5, with punters regarding him as a banker of the week.”

“As well as Palace Pier, Frankie Dettori will be on board another hot favourite this week in Stradivarius, and the star stayer will be an extremely popular selection in the week’s biggest betting race, the Gold Cup.”

Barry Orr: "Two jockeys could have us on the ropes from the get go on Tuesday. In the Queen Anne, Frankie, who is 6-4 favourite to be top jockey at Royal Ascot, rides the shortest-priced market leader of the week in Palace Pier and he also is on Tolstoy in the Coventry. That double has been a very well supported ante-post and currently pays 14-1. Also, 15-8 favourite Battaash in the King's Stand and Mostahdaf in the St James's Palace Stakes, both ridden by Jim Crowley, have been backed at 12-1 for the double.

"In terms of one stand out liability, at this stage, that would have to be Lady Bowthorpe in the Duke of Cambridge. She has shortened from 3-1 to 2-1 in recent days and could go off nearer evens than 2-1.

Paul Binfield: "The ante-post market could well explode into action in the next couple of days and one that might give us a few chills in this sizzling sun is Snow Lantern in the Coronation Stakes. She’s been popular enough almost halving in price into 8-1 and punters seem to be expecting her to bounce back from her shock defeat at York last month when pilot Sean Levey seemed so confident beforehand.

“Our biggest market mover so far has been Supremacy in the Commonwealth Cup and Clive Cox’s crack sprinter certainly won’t be emulating stable companion Nando Parrado who went off at 150-1, having opened a much more conservative 125-1 when winning last year’s Coventry Stakes!

“Supremacy obviously fluffed his lines when finishing last in the Pavilion Stakes in April, but backers seem to be following the old adage ‘forgive a horse one run’ and he’s into 7-1 (from 16-1) with his supporters seemingly expecting him to register a performance similar to when he gamely won last season’s top-class Middle Park Stakes.” 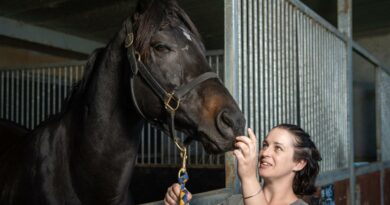