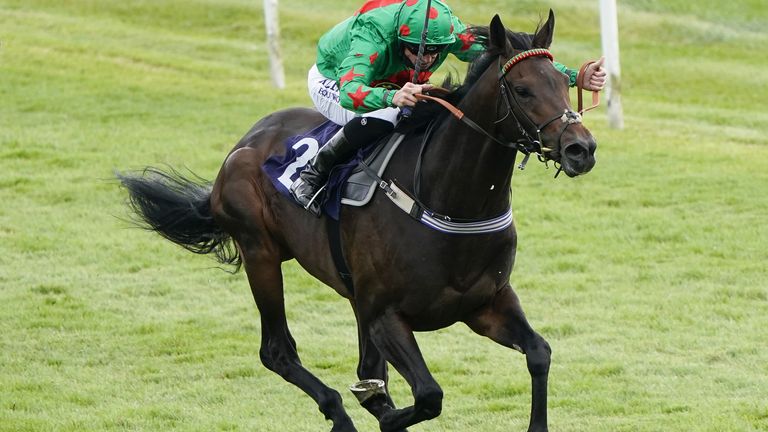 Roger Teal has decided against a bid for Gold Cup glory at Royal Ascot next week with stable star Ocean Wind.

The five-year-old established himself as a legitimate contender for the two-and-a-half-mile showpiece when pushing triple Gold Cup hero Stradivarius close in Ascot’s Sagaro Stakes at the end of April.

On the strength of that form, Ocean Wind was a hot favourite to claim Group Three honours in last month’s Henry II Stakes at Sandown, but finished a well-beaten third behind Henry de Bromhead’s Irish raider Lismore.

Teal does not feel comfortable about the prospect of running in the Gold Cup following such a below-par performance and will instead give his charge time to recover before a likely outing in the Goodwood Cup later in the summer.

“He underperformed at Sandown, so we want to freshen him up and we’ll put him away for Goodwood,” said the Lambourn trainer.

3.40 Wednesday – The Prince of Wales’s Stakes

“You couldn’t go to Ascot and take Stradivarius on off the back of that run. His bloods were wrong afterwards, and I think that was probably because of the stress of the race – it was on very testing, gluey ground.

“He didn’t look happy from an early stage of the race. He’s gone on soft ground, but it was probably too tacky for him on the day.

“I’ve had a chat with the owner, and we think [missing Ascot] is the best thing to do.”

In Ocean Wind’s absence, top-class sprinter Oxted will be Teal’s only runner at this year’s Royal meeting. 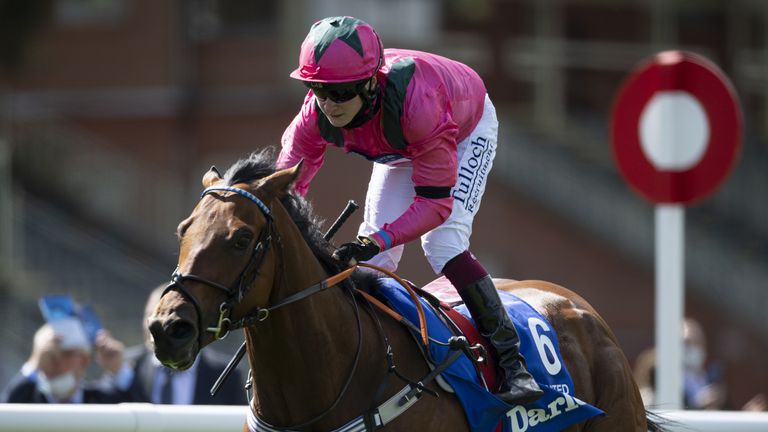 Last season’s July Cup hero is set to drop to five furlongs for the King’s Stand Stakes on Tuesday.

Teal added: “Oxted is in good form, so we’ve still got one to go there, which is nice.

“Ocean Wind was going to be number two, and we were hoping to run Whenthedealinsdone in the Commonwealth Cup – but he was too randy at Newbury last time, so he’s had a little [gelding] operation! He was just doing his racing in the paddock, thinking of other things.

“Oxted is a good bullet to fire. We’ll have to make sure it’s nice and shiny for next week!”