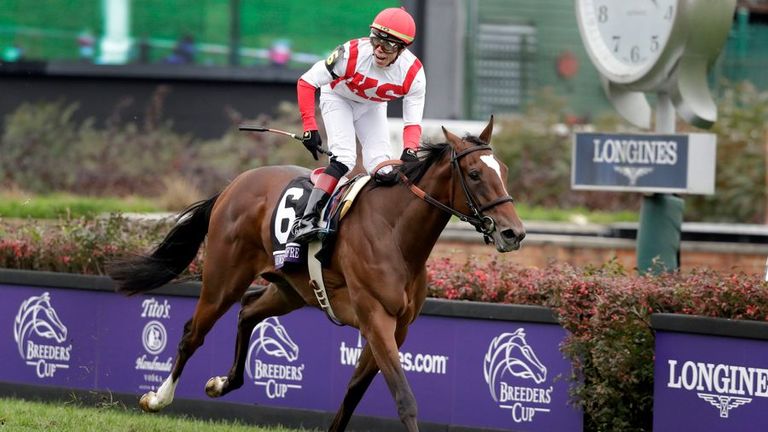 The filly by Lope De Vega, the French Guineas and Derby winner from 2010 who stands at Ballylinch Stud in Ireland, turned the Juvenile Fillies Turf into a procession, winning by nearly seven lengths.

Kevin Ryan’s East chased her home, but Newspaperofrecord looked a potential superstar in taking her unbeaten record to three, and a trip to Royal Ascot for the Coronation Stakes has been among the options mooted.

Brown said: “It’s something that I will have to talk over with the owner, but much depends how she does through the winter.”

Brown knows a good filly when he sees one, having been responsible for Lady Eli and Rushing Fall, to name but two.

Both were former winners of the Juvenile Fillies Turf, and when asked immediately after the race where Newspaperofrecord ranked, the trainer said: “She’s up there with the best (trained), certainly in the two-year-old filly division.”

Race-by-race preview and tips for Gosford races on Tuesday

Kyneton tips, best bets: Get on this Train