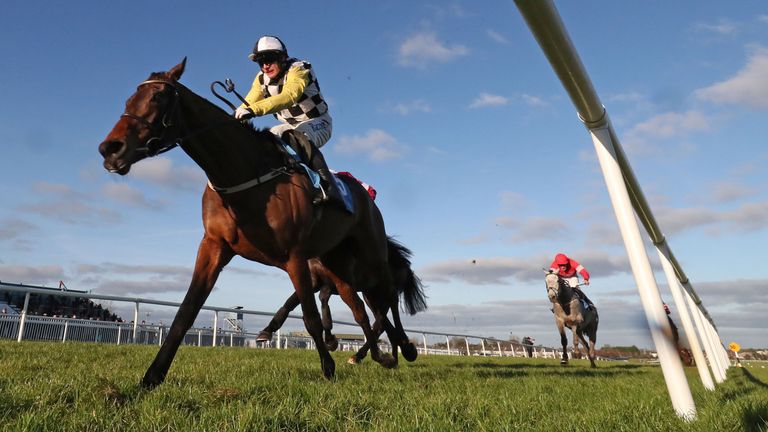 Ruby Walsh feels Next Destination has what it takes to develop into a leading contender for the RSA Chase at Cheltenham in March.

The six-year-old is second-favourite behind Santini at 10-1 for the three-mile novice championship before he has even jumped a fence in public.

He was a leading staying novice hurdler last term, winning two Grade Ones and finishing third behind Samcro in the Ballymore at the Festival.

“We think he could be a really smart novice chaser and you have to dream,” said Walsh, a Paddy Power racing ambassador and columnist with Paddy Power News.

“He has the potential to be top-class and he’s got a great attitude. Of our novice chasers, he’s the one I’m most looking forward to riding this season.”

Next Destination is not the only novice chaser from the Willie Mullins stable Walsh believes is going places.

The jockey also has high hopes for Getabird, though he is unsure about what the Rich Ricci-owned six-year-old’s optimum distance might be.

“What his trip will be over fences, I don’t know,” said Walsh.

“He’s an ex-bumper horse so he could be open to go up in trip, but he has pace so he’s not pigeon-hold into going one department. He has a lot of ability and he’s an exciting one to have.”

Draconien and Cilaos Emery are among others Walsh expects to make their mark.

“Draconien is a stronger horse this year and more mature,” he said.

“There wasn’t much between Cilaos Emery and Melon and we saw the progress Melon made last year.

“Hopefully Cilaos Emery can do the same this year.” 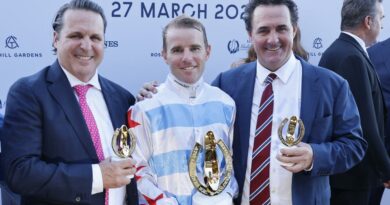