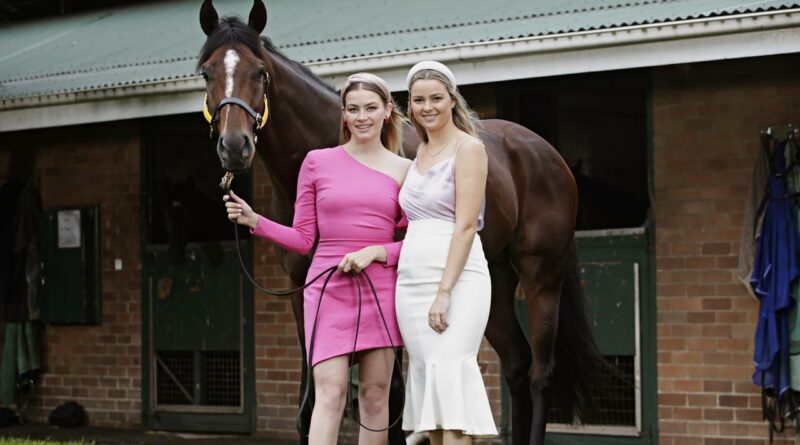 The son of Burgundy will step into new territory in the feature middle distance event having never raced over anything further than a mile.

It’s been a challenge Sargent has been keen to see his Group 2 winning four-year-old tackle for some time.

He expects Brandenburg will be suited by the assignment as he takes aim at the Brisbane Winter Carnival and a date with the Group 1 Doomben Cup later this month.

“He is bred to get over this sort of trip and should bowl along on speed,” Sargent said.

“His breeding is good as gold and it‘s not the biggest of tracks there on the Gold Coast so he should be suited fine by the trip.

“I've wanted to get him over some ground and we will look towards the Doomben Cup after this and then over a little bit further in the (Q22).

“I want to get him over ground a few times in the spring as well and this should set him up nicely for that.”

Brandenburg has finished 12th and 13th in two runs back from a spell but was hard held to the line at his last start in a Benchmark 100 event.

Apprentice Louise Day never saw daylight in the straight in what ended up nothing more than a barrier trial for the four-year-old.

Sargent says Brandenburg has continued to improve since that second-up assignment.

“He is very well and heads up there in peak order,” Sargent said.

“He pulled up fine from his first-up run and I’ve packed the work into him.

“I will give him his final gallop on Tuesday and then he will travel up there on Wednesday night.

“It‘s going to be a strong field but I know at his best he is more than capable of competing with them.”

A high quality list of 22 nominations were declared for the Hollindale on Monday morning.

Brandenburg is a $26 chance in Doomben Cup betting with TAB.com.au.

Rival Canberra stables fine-tuning with plenty to prove next week