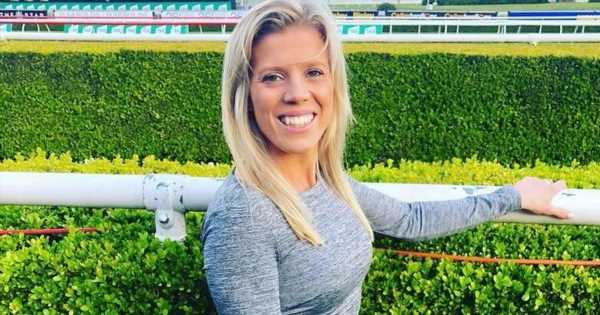 A second female jockey has been left fighting for her life in a coma in the space of 24 hours.

Australian Elissa Meredith, 27, fell from her horse Starlink in the fifth race of the day at Gunnedah, New South Wales on Monday (July 4). The rest of the card was abandoned while she was transported to Newcastle's John Hunter Hospital.

Racing NSW chief steward Marc Van Gestel said: "I understand Elissa did regain consciousness for a short time when she was being attended to by ambulance officers on track. But then she was put into an induced coma and stabilised so she could be transported to hospital.

"Obviously, it is a worrying time for all concerned and we are hopeful for some positive news about Elissa."

The latest update from Racing NSW, via the Herald Sun, is that Meredith is 'comfortable and stable' in the coma. She has two contusions on her brain but has been cleared of swelling and bleeding.

Her fall came just a day after compatriot Leah Kilner, 24, had suffered the same fate. She was put in an induced coma and needed brain surgery after falling at Grafton racecourse on Sunday (July 3).

Kilner hasn't yet woke up fully, but has offered her family hope by squeezing mum Siobhan's hand. Her boss Rob Heathcote told Channel 7: "They are probably going to bring her out [of the induced coma] briefly today.

"Talking to Siobhan last night – the emotion I could hear in her voice, the wave of hope that flowed through her after Leah woke up, opened her eyes, looked at her mum and squeezed her hand. So that is just brilliant."

Apprentice jockey Meredith, meanwhile, is also surrounded by her family in the hospital. Prior to her accident, she had posted on her professional Facebook page: "Wishing Leah Kilner all the best. My thoughts and prayers are with her and her family & friends."

Meredith's boss Clint Lundholm has said: “She looks to be on the improve and the next 24 hours will show us a lot more. It didn't sound great yesterday but the news she has been improving has put a smile back on the staff and teams faces this morning."

Anthony Van Dyck euthanised after breaking down during Melbourne Cup 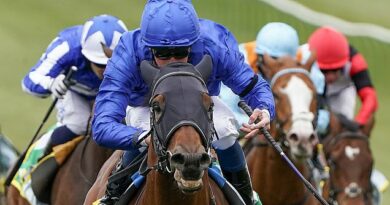 Buick faces 2,000 Guineas dilemma after Master Of The Seas victory 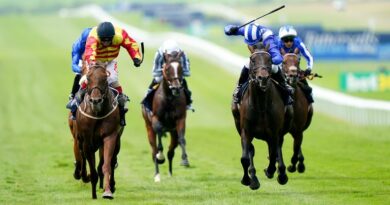