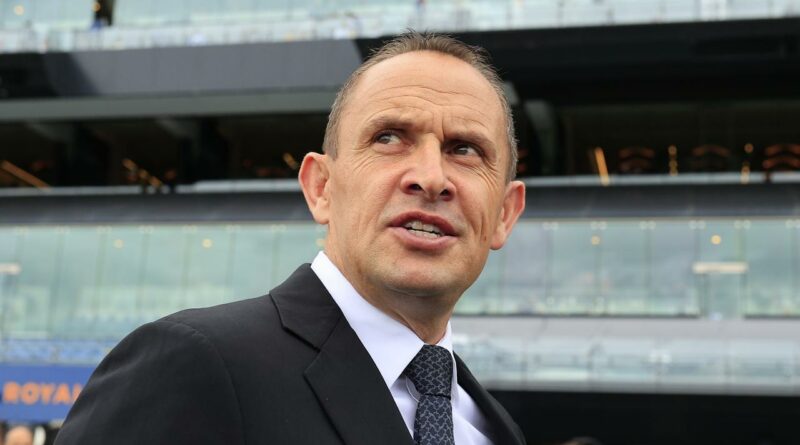 The Chris Waller-trained Selino has given Ron Stewart the biggest win of his career with a victory in the Group 1 Sydney Cup (3200m) at Randwick.

The former import relished the rise to 3200m as he hit the front at the 250m and gave a strong kick to score by a length.

Rondinella ran on strongly for second while Miami Bound was third. The favourite She’s Ideel seemed to have every chance but could only manage fourth up along the rails.

For Waller it was his fourth Sydney Cup after taking out the race for the first time in 2015 with Grand Marshall and followed up with Who Shot Thebarman in 2018 and a year later with Shraaoh.

SELINO causes an upset in the Sydney Cup!

Nicky Henderson backs Altior to silence the doubters at Kempton 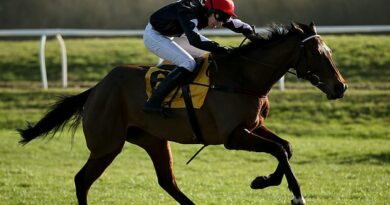 Trust in pedigree and take One For The Team at Doncaster