Grand National 2021: All you need to know

Sir Alex Ferguson’s Give Me A Copper horse has been described as tricky going into the Grand National today.

The Manchester United legend co-owns the horse along with four others and has already proved a success.

That is despite the fact Give Me A Copper goes in at a long shot with 50/1 odds in the 40-runner race.

The horse won the prestigious Badger Beers Silver Trophy in November 2019 at Wincanton.

And the 11-year-old was touted as a top tip at last year’s Grand National before Covid caused the festival to be cancelled. 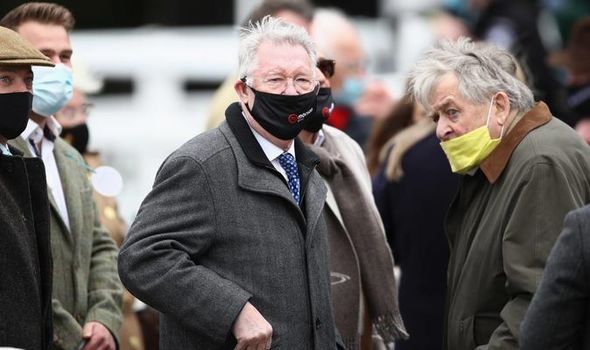 The Wincanton victory has allowed Give Me A Copper to have nearly a year break as well as having wind surgery while also finishing as runner-up at Doncaster in December.

But it has not been plain sailing for the gelding when he was forced to pull out of January races after a dodgy round of jumping.

And Ged Mason, who also co-owns Give Me A Copper, revealed that there have been tricky times for the horse.

He said: “Sir Alex without question shares the same enthusiasm for going back – he loves jump racing and since leaving football management it’s been a big hobby of his.

“Give Me A Copper should get in the National and it would be great to have a runner.

“It’s one of the biggest worldwide jumps races so that will be a thrill. 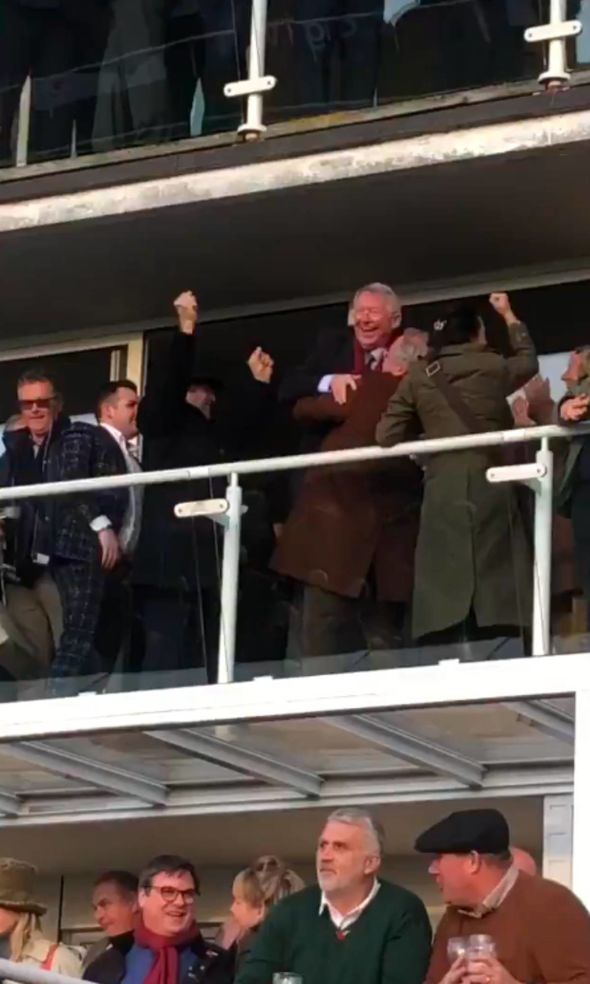 “He’s always been a little bit tricky to train but Paul always gets the best out of his horses and hopefully he can work his magic with him.”

Meanwhile, the favourite to win the Grand National is Jonjo O’Neill’s Cloth Cap, who is arriving at the top of his game.

After his latest Kelso win, bookmakers are making the horse as short as 11-2 on – despite the fact he has never raced at Aintree before.