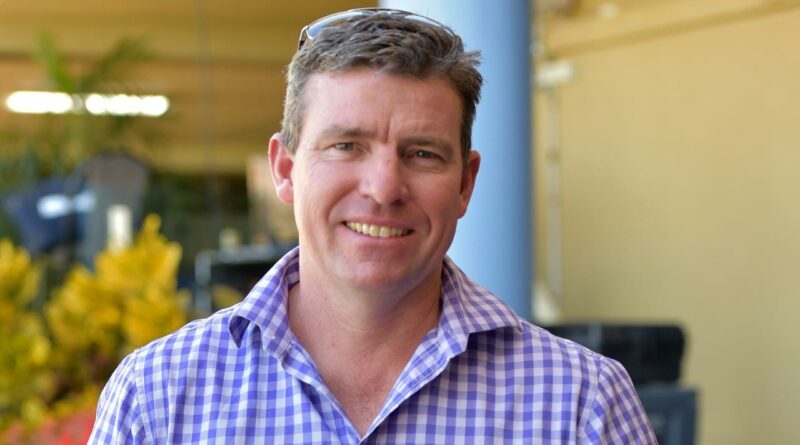 Stuart Kendrick holds untapped two-year-old colt Vetta Velocita in such high esteem that he has aspirations for the Group 1 JJ Atkins over the Queensland winter carnival.

The son of multiple Group 1 winner Show A Heart will run in the QTIS 2YO Handicap over 1400m at Eagle Farm on Saturday in a race which Sunshine Coast trainer Kendrick says will be a litmus test for the colt’s winter carnival prospects.

Vetta Velocita was a hugely impressive debut winner on the Sunshine Coast last month over an unsuitably short 1000m trip, back in the run and wide the trip yet finishing strongly over the top of them.

Vetta Velocita is rated a $5.50 chance to make it two in a row when he runs at Eagle Farm on Saturday in a race in which Kendrick also has Kenny Boy who bookies have shorter in the market at $4.

Kenny Boy has started twice, winning on debut at Eagle Farm in February before a last-start third behind highly touted stablemate I’ve Been There over 1400m at the same track.

Kendrick can see why city winner Kenny Boy is shorter in the market on Saturday but has left absolutely no doubt about his big opinion of Vetta Velocita.

“If Vetta wins on Saturday, we might give him a touch of a freshen up and come back for the Sires’ and the JJ Atkins,” Kendrick said.

“Time will tell but I think he is a very pretty promising type, on what I have seen he just keeps getting better and better.

“I think he will improve a lot even off his first run, it was excellent as he was wide and had to keep coming over 1000(m) which is definitely a lot short of his best.

“He had a good gallop on Tuesday and worked excellently.

“I can see where market is coming from, but I think Vetta is a really promising horse going forward.”

Meanwhile, Kendrick may embark on a Group 1 Sydney mission for promising I’ve Been There.

The gelded son of Spill The Beans holds a nomination for the Group 1 Inglis Sires’ but Kendrick indicated a tilt at the Group 1 Champagne Stakes over 1600m at Randwick on April 24 would be more likely.

“He will trial at the Sunshine Coast next Tuesday and if he trials up nicely, I am going to throw in a nomination for the Champagne,” Kendrick said.

“I’ve got him in the Sires’, but they might be a bit slick for him in that.”

Colin Tizzard's The Big Breakaway to miss Cheltenham this weekend 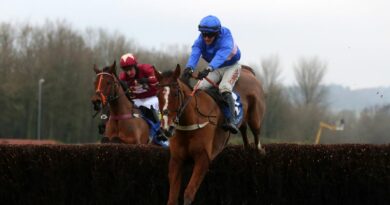