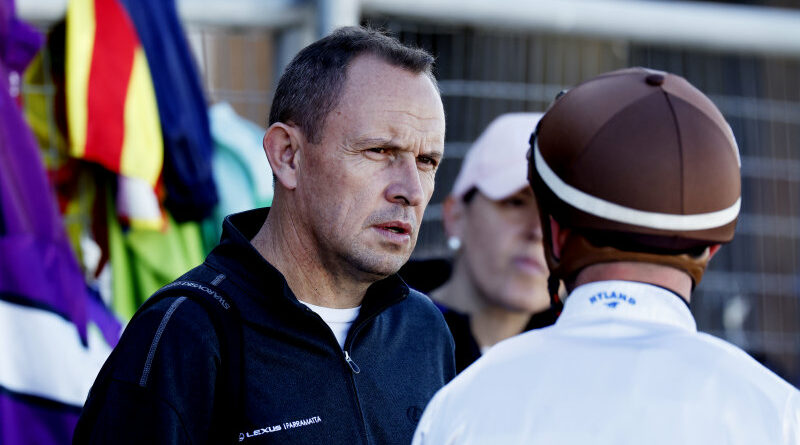 A dominant second-up win by consistent mare Sur La Mer suggested she could work through the grades this time in and the Chris Waller-trained galloper has her chance to prove that at Warwick Farm on Monday.

Waller has managed to keep the four-year-old in the same grade for the Furphy Handicap (1400m) but she’s been penalised with a 2.5-kilogram rise in weight. 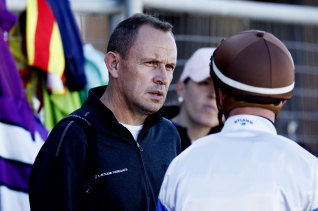 Hugh Bowman retains the ride following her easy 3-1/4 length win and she’ll only need to tick the 1400m box to prove very hard to hold out. Sur La Mer has raced twice over the trip with her best result a close second at Randwick in December.

She was also tried at a mile last time in and wasn’t disgraced, but it appears the slightly shorter trip is her comfort zone.

With the sting out of the ground and similar opposition, Sur La Mer’s superior turn of foot that she displayed second-up is a key factor in her favour to handle the weight rise.

Meanwhile, Mark Newnham is hoping lightly raced three-year-olds King Adviso and Wingstofly can run up to their recent Hawkesbury trial wins when they return at Warwick Farm.

King Adviso debuted on Boxing Day with a fourth in a 1350m maiden at Newcastle, knocking up after leading, but Newnham said he has had a better grounding for the Fujitsu General Handicap (1200m).

“He’s come back better, he only had the one run last prep and it took a long time to get him there,” he said.

“He was very backward. This time around he’s better. I think ultimately he will be a miler, but he should run well.”

Wingstofly left the Randwick trainer scratching the head after failing in her two starts back in December but she’s been a different horse this prep if her trials can be trusted.

The filly steps out in the Grainshaker Vodka Handicap (1200m) and is likely to be piloted by Tom Sherry in a similar pattern to her trial win where she flashed home late.

“I asked Tom to ride her quiet in the trial and let her hit the line and she did that,” he said.

“It shows she has something there. I’d imagine he will ride her the same way.” 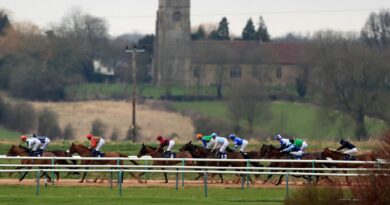 Siskin could head to Ascot for Coventry Stakes

Race-by-race guide and tips for Newcastle on Thursday