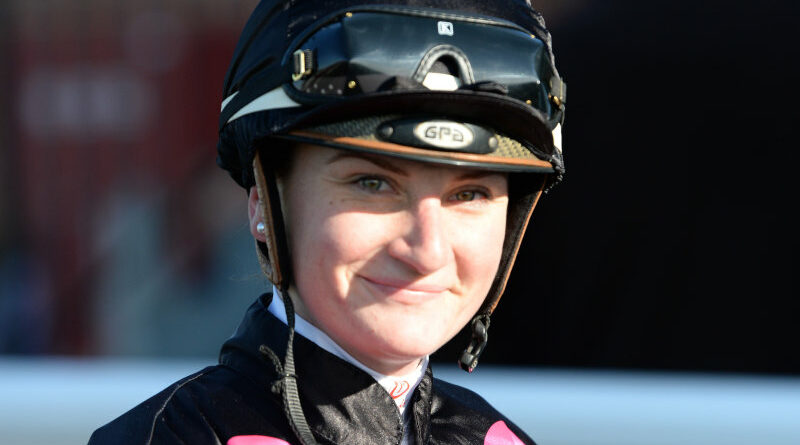 Champion jockey Jamie Kah has made headlines for all the wrong reasons recently, but on Sunday night she picked up plenty of plaudits, winning Victorian racing’s most prestigious individual prize, the Scobie Breasley Medal, by a record margin.

The 25-year-old is serving a three-month ban for breaching COVID-19 restrictions at the now infamous Airbnb party at Mornington in late August. And she faces a further sanction on a separate charge of lying to stewards about who was present at the gathering.

But her performance on horseback and in races cannot be questioned. 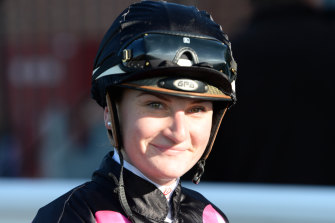 She became the first woman rider to win the Victorian Premiership last season, and the first jockey of any gender to ride more than 100 metropolitan winners in a campaign when she rode 105 winners.

Her ability was acknowledged by raceday stewards, who recognised her as the outstanding rider of the past 12 months when they voted her the Breasley Medal winner by a wide margin.

The medal is voted on a 3-2-1 basis for the best rides at each metropolitan meeting and Kah, with 86 votes, won unchallenged from her nearest pursuer Damian Lane on 49.

It was not only the stewards who thought Kah was the best in the business.

Her fellow riders gave her the Victorian Jockeys’ Association Most Valuable Jockey Award; invariably it is the accolades conferred by their peers that sportsmen and women in every field hold in the highest regard.

Racing Victoria had considered whether Kah she should be eligible for the Medal, but decided on inclusion rather than exclusion, reasoning that the rewards she had earned were for her feats last season – long before she fell foul of authorities for her COVID-19 lockdown breach.

It was also a big night for up-and-coming apprentice Will Price, the outstanding young rider of the 2020-21 season.

Like Kah, Price is a South Australian who has shifted to Victoria to make his name, and he took out not only the statewide and metropolitan apprentice titles, but was also named the VJA’s Rising Star.

Like the Most Valuable Jockey title, the latter was voted on by the men and women Price competed against day in and day out last season.

Steven Pateman is widely acknowledged as the most successful jumps jockey of his era and the veteran scored his ninth Corrigan Medal when he took votes at nine of the 25 jumps meetings to score from joint runners-up Tom Ryan and Darryl Horner junior.

Irishman John Allen is a former Corrigan Medallist himself, but these days has got his weight under control and operates solely on the flat. He has made a remarkable transition, winning numerous group 1 races and last season won the title as the state’s winning most jockey, riding 144 winners in both metropolitan and country areas combined.

Training duo Ciaron Maher and David Eustace won their first Fred Hoysted Medal for outstanding training excellence after sending out 228 winners (73 in the metropolitan area) for prizemoney worth $11.77 million. Their stand-out triumph was in the Cox Plate with Sir Dragonet.

Chris Waller’s brilliant mare Verry Elleegant, who landed the group 1 Turnbull Stakes and Caulfield Cup, was judged horse of the year while young Wangaratta-based Ben Brisbourne landed the Colin Alderson award for trainers under 40, with seven or fewer years with a license.

Buzz team excited for season ahead before Ascot run 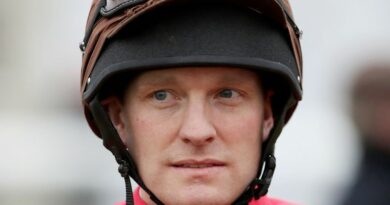 Amateur riders ruled out of action from Saturday