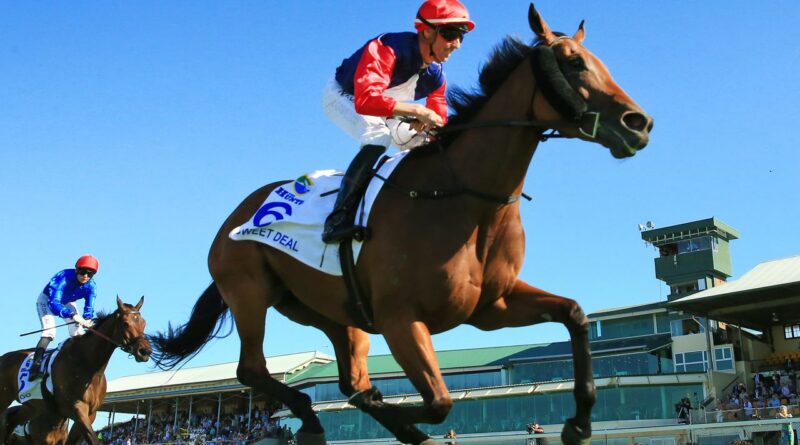 Randwick trainer John Thompson has revealed his recently retired mare Sweet Deal will make an unexpected return this spring due to the $2 million carrot of The Invitation.

On Friday Racing NSW announced a new race on the calendar this year, The Invitation, a $2 million fillies and mares contest run under set weight and penalty conditions over 1400 metres at Randwick on October 23.

“The field for “The Invitation” will exclusively comprise 12 starters invited by a panel convened by Racing NSW,” the Racing NSW release read.

“Invitations will be extended to fillies and mares from across Australia and New Zealand.”

Sweet Deal, a four-time Group 3 winner and winner of The Hunter was retired after her third placing behind Tofane in the Group 1 Tattersalls Tiara at Eagle Farm in June.

The daughter of Casino Prince was purchased for $850,000 by the Lustre Lodge group at the Inglis Chairman’s Sale in May.

“I put a call into the owners when I heard the announcement (on Friday) and they were already onto it,” Thompson said.

“Other than the Tattersall’s Tiara there is no other Group 1 class race over 1400 metres for fillies and mares on the calendar and that is her perfect distance.

“The great thing about this race is we can build the preparation to suit her peak performance whereas the Tattersall’s Tiara is always going to be at the end of a preparation.”

John Thompson was all smiles after hearing about The Invitation. Picture: Mark Evans – Getty ImagesSource:Getty Images

Thompson said the plans to put Sweet Deal into foal this upcoming breeding season remain the intention with a three-run campaign already agreed upon with the mare’s owners.

“She’ll go back into work, get fit enough to trial and then go and get served early September by Zoustar,” Thompson said.

“After she’s covered, she’ll come back to the stables and will go into the Nivison first-up then hopefully she’ll receive an invite to The Invitation, which her form says she will, then we’ll go and defend her title in The Hunter three weeks after that.

“After The Hunter she’ll retire for the second time.

“She’s a proven Group 1 performer that is only a Group 3 winner so she’s going to be well treated under the set weights and penalties conditions of The Invitation.

“When you have a mare of this quality it is too good an opportunity to not to have a shot at it.”

TAB Fixed Odds installed Sweet Deal as a $15 chance in The Invitation pre-invite markets where bets are refunded if a horse doesn’t gain and accept one of the 12 invites to run.

Originally published asSweet Deal out of retirement and looking for Invitation

Frankly Darling likely for Ribblesdale next at Ascot 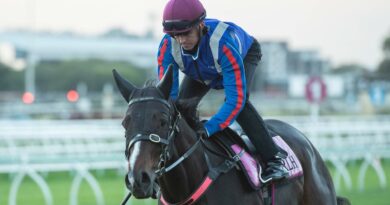 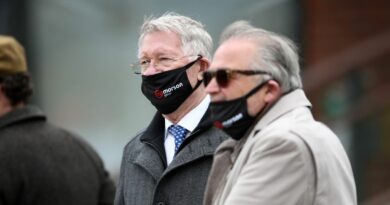