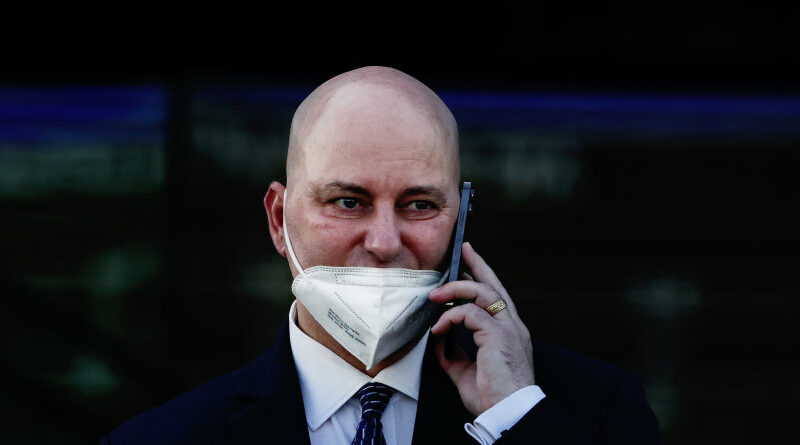 Trainer John Thompson is expecting a positive return from promising three-year-old Bartoselli at Canterbury on Wednesday and he’s looking forward to seeing how far he can progress through the grades this preparation.

Bartoselli enjoyed a solid second racing campaign in the late spring/early summer, posting his maiden win on a soft track at Warwick Farm before a close second to Kir Royale at Canterbury in December. 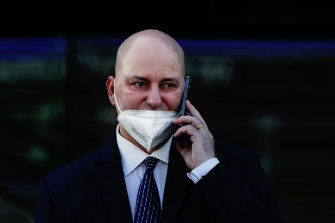 The gelding resumes in the Ghaiyyath @ Darley Handicap (1100m) and Thompson said it appears he’ll have every opportunity to post a first-up win with the promise of more to come.

“He drew well and he’s going super, he’s an honest and consistent horse and I think he is in for a good prep,″⁣ he said.

“He seems to have come back a bit bigger and stronger, a bit more mature, his two trials have been nice.

“We only trialled him last week, I just told Hughie [Bowman] to give him a nice trial because we are racing this week. The horse sort of did it himself so he’s just in good order.”

Thompson said Bartoselli is very tractable and will be able to adapt to whatever shape the race takes but he does expect Bowman will use his favourable gate to advantage.

“We could lead, he could come from last,” he said. “He’s a very easy horse and from that draw I’ll leave it up to Hughie but I’d say he would be in the first few.

“It’d be nice to put a couple of wins on the board – that’s the plan, at the moment.”

The Randwick trainer produces two fillies in the TAB Handicap (1200m) on debut and he clearly has time for both Ithadtobezou and Milk And Honey.

Both are at double figures with the TAB and while Thompson said he’s still learning about them, he describes the fillies as having a “touch of class” and a bright future.

Ithadtobezou, with James McDonald to ride, went shinsore when preparing to race in the summer.

“She always showed ability from day one, she’s come back and her trials have been good,″⁣ he said.

“I took her away from home the other day to give her that education and she handled it all well and has come on from it.”

Masked Crusader scratched from the final race at Randwick 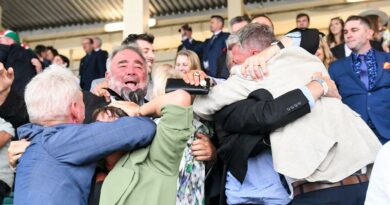