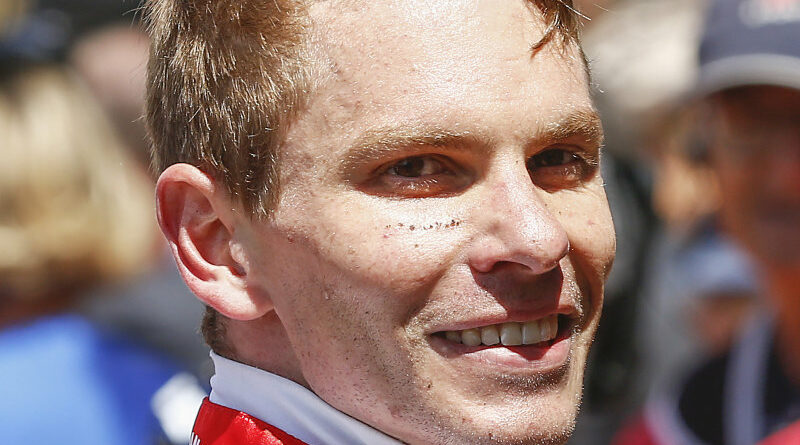 Mark Zahra, Ben Melham and Ethan Brown have lodged appeals against the severity of their three-month bans for attending an illegal Airbnb party in Mornington.

The trio will each have a directions hearing in the Victorian Racing Tribunal on Thursday morning. 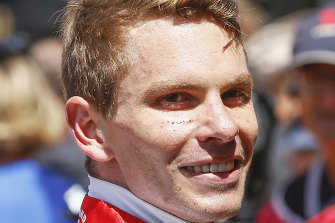 Barrister Patrick Wheelahan is representing Zahra, while Matthew Stirling will represent both Melham and Brown.

Paperwork lodged with the tribunal for their appeals do not detail the jockeys’ claims. While the trio could have their bans cut on appeal, they also run the risk of having their suspensions extended.

Jamie Kah and Celine Gaudray have not yet lodged appeals against their three-month suspensions, which rule them out from competing in Melbourne’s prized spring carnival.

The five riders will also face the tribunal on Thursday regarding Monday’s charges of allegedly providing false or misleading evidence to stewards during their inquiries regarding who was in attendance at the Mornington Airbnb. They, too, will be directions hearings only.

“When asked to communicate the list of attendees at the Mornington gathering, [the four jockeys] failed to state that licensed jockey Mark Zahra was also in attendance,” stewards reported.

Stewards also said that Zahra had been questioned on Saturday morning about whether he had attended the Airbnb, but he denied that claim. He later called the stewards on Saturday evening and said he had been at the party.

If found guilty of misleading stewards, it will be up to the VRT to determine what additional penalty the five jockeys might face.

All five jockeys, who have been forced to isolate for 14 days, will be permitted to ride trackwork, in jump-outs and in trials once their stand-out period ends. 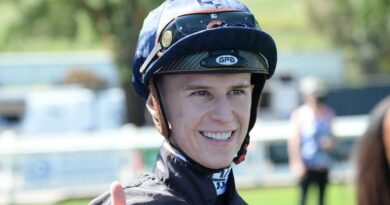 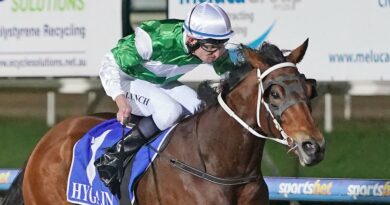