John Quinn is looking forward to seeing Liberty Beach contest more Group One sprints between now and the end of the season following her fine effort in defeat in the King’s Stand at Royal Ascot.

Having won four of her six starts as a juvenile, the daughter of Cable Bay made a successful three-year-old debut at Haydock earlier in the month to earn herself a ticket at the showpiece meeting. 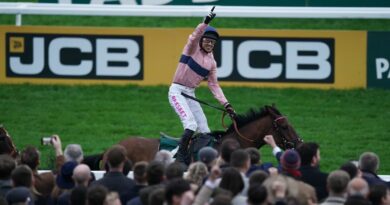 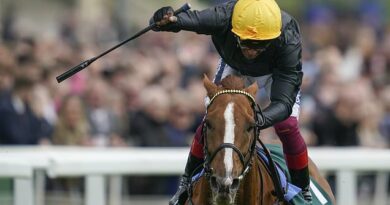