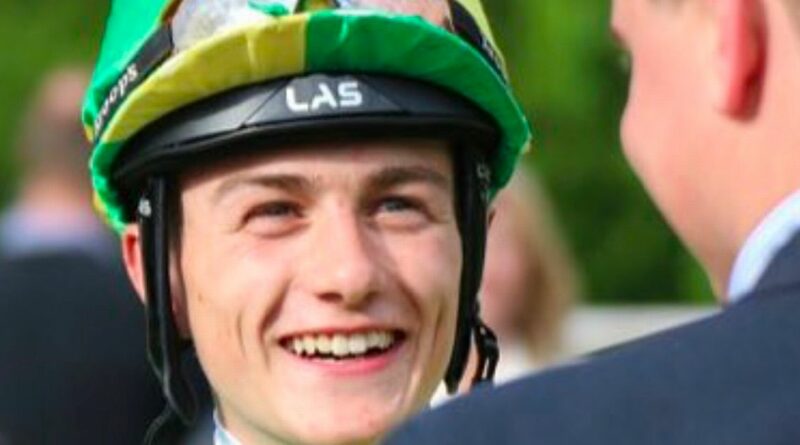 Tributes have been paid to apprentice jockey Michael Pitt, who has died at the age of 19.

The son of Group one-winning trainer Tim Pitt, the teenager had recently started his race-riding career.

Michael had 26 rides on the Flat after taking out his licence in 2019, with 17 of those aboard trainer Denis Coakley's horses.

He had also been part of Roger Teal's team and more recently had worked for Warren Greatrex in Lambourn.

Pitt's colleagues took to social media to pay their respects after learning that he had died.

Officers from Thames Valley Police were called to a street in Berkshire at around 7am on Monday morning.

Lisa Hancock, chief executive of the Injured Jockeys' Fund, said: “It is with desperate sadness that we can confirm that former apprentice jockey Michael Pitt, 19 years, sadly passed away following a tragic accident on Sunday 4th July.

"His family are enormously appreciative of the many messages that they are receiving, as are Warren and Tessa Greatrex whose yard Michael was working at in Lambourn.

"The family would respectfully ask that no cards or flowers be sent but instead any donations go to the Injured Jockeys' Fund or Racing Welfare.”

Seven years ago Pitt led Sir Maximilian into the winners' enclosure, a horse then trained by his father, after a €60,000 handicap at the Curragh.

He went on to Listed success for the stable. Later that year, they sent out their final runners in the discipline and the sprinter switched to Ian Williams' yard.

Pitt last rode on the track in November, when finishing seventh on Moonlighting at Southwell.

Will history repeat for manager’s apprentice?