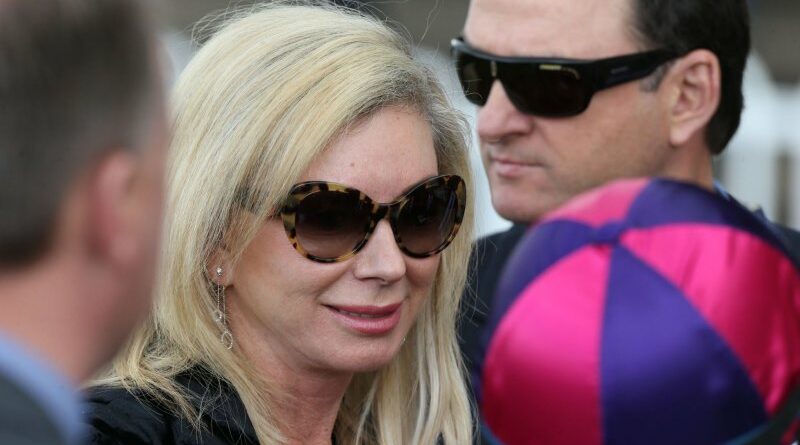 Jockey Serg Lisnyy has been disqualified for six months for an act of animal cruelty after using a set of unapproved spurs on a horse at trackwork in March, and the horse’s trainer, Kim Waugh, was fined a total of $14,250 for her role in the incident.

Racing NSW stewards found Lisnyy guilty on three separate charges after the horse, Tarsus, suffered 15 lacerations from the roller spurs he was told to use by Waugh. 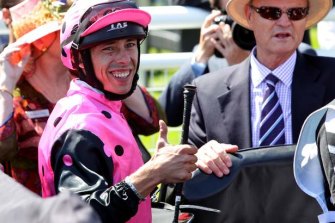 The stewards found that there was no intent to injure the horse, but Lisnyy responsible for the injuries.

Waugh, who was not at trackwork on the morning question, was fined $10,000 for failing to exercise reasonable care and/or supervise to prevent an act of cruelty. It was reduced to $7500 because of her good record.

She was fined $8000 for failing to report an act of cruelty, which was reduced to $6000 because of her good record, and a further $750 for improper conduct to a staff member.

Waugh’s lawyer, Wayne Pasterfield, told stewards that his client was remorseful for her actions and had pleaded guilty at the first possible opportunity. Waugh is considering her options of appeal against the fines totalling $14,250. 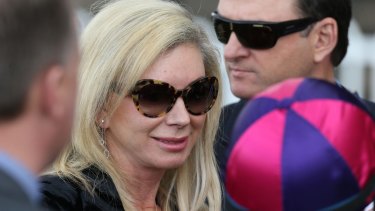 Kim Waugh has been fined over animal cruelty offences.Credit:bradleyphotos.com.au

Lisny pleaded not guilty to charges of horse cruelty, using unapproved spurs, and a third charges of using spurs on a racehorse in an excessive and improper manner.

Lisny said he never intended to harm any horse he rode and was sorry for his actions and the injury caused to the horse.

His lawyer, Paul O’Sullivan, said the not guilty plea was on the basis that there was no intent in his actions to harm the horse and to reserve his rights if criminal proceedings followed.

Stewards found each charge proven but agreed that Lisnyy had no intent to injure Tarsus.

“We take matters of horse welfare and cruelty with the utmost of importance,” chief steward Marc Van Gestel said before delivering the verdict. “But we believe there was no intent in your actions.”

Van Gestel said, although there was no intent, the injuries warranted a period of disqualification.

Lisnyy was given six months disqualification for the cruelty charge, a month for using the unapproved spurs and a further six months for excessive and improper of spurs.

The three disqualifications will be served concurrently, meaning he will be out racing until November 20 this year. Lisnyy was undecided as to whether he would appeal. 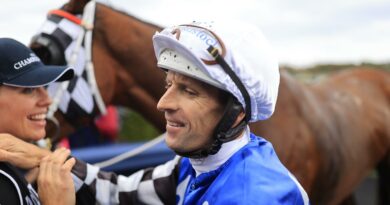