Home » Horse Racing » Whitby chased rival for The Everest, but is happy he’s behind Masked Crusader 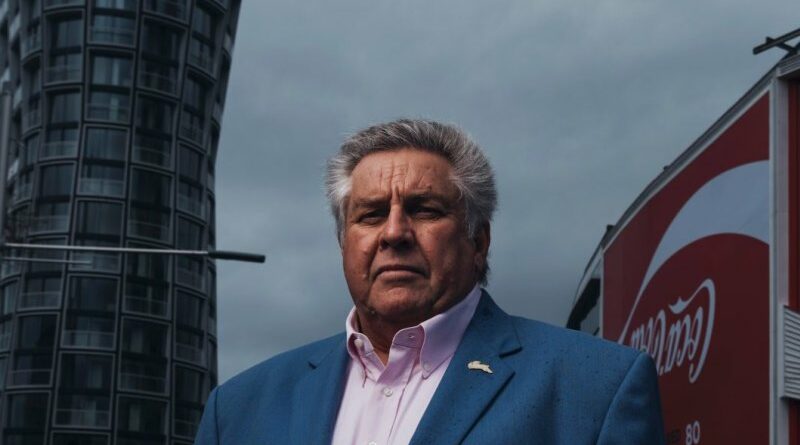 “He raced the same weekend as South Sydney played in the grand final and I had them both going in a double,” Whitby, a passionate Rabbitohs supporter, said. 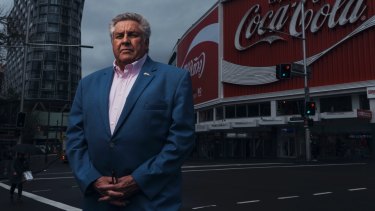 Whitby’s payout that day would have been six figures. It will be seven figures should Masked Crusader zoom home and win Saturday’s The Everest.

The closest Whitby has come in the $15 million race was the first year of the feature when Vega Magic flashed home for second behind Redzel.

There has been mixed success since, including Trekking (fourth), Sunlight (10th) and Graff (fifth). If Whitby had his way, he would have pushed hard to have his slot represented by rival runner Eduardo. 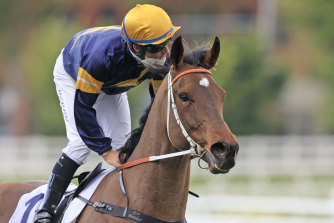 The fact Eduardo’s trainer Joe Pride is a fellow Souths supporter added to the appeal.

“I chased Eduardo last year but was out-voted, and I would have tried to get him again this year but Neil Werrett owns Masked Crusader,” said Whitby, as he watched their horse handed gate nine at the official barrier draw overlooking North Bondi beach on a murky Tuesday.

“Joe Pride is a mad Rabbitohs fan. He has two tatts on his arm, including a rabbit tatt and another of one of his first group 1 winners, Steps In Time, which I bred.

“If we didn’t have a suitable horse like Masked Crusader, I would have pushed harder for him.

“But I’m happy with our choice. He gets back in his races, doesn’t jump well, he’s not as bad as [former barrier rogue] Chautauqua, but he is slow to begin. The good thing is he will be getting home late and handles a good or bad surface, although I wouldn’t mind this rain to stop.”

Whitby gets just as much thrill out of breeding winners these days as he does backing them. He is unsure of the exact number of group 1s he has won, and says, “it’s around 15, it’s something I really need to sit down and properly document one day”.

“I’d love to win The Everest,” he said, even though he was convinced the trophy on display looked smaller than usual.

“This race should be a group 1, but when you go to the sales and see an Everest winner in the catalogue, it says it all anyway.”

Eduardo and Nature Strip were the two horses Whitby rated as the ones to beat at Randwick. Masked Crusader drifted slightly in betting after the draw, but Whitby said that simply meant “the bigger the price the better for me”. Despite the winner taking home more than $6 million in prizemoney, Whitby was more than happy to make some extra via the punt on the five-year-old gelding.

Coronavirus: Big races on the agenda for late May as resumption planning is stepped up