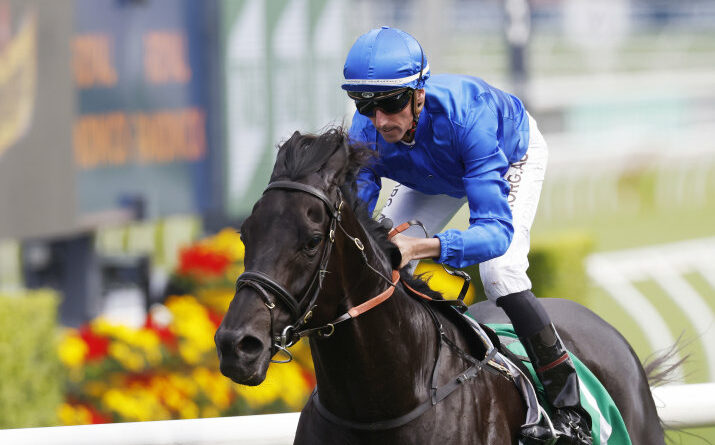 The departure of Verry Elleegant to Europe adds spice to an intriguing week with today’s Scone standalone meeting bristling with talent and the controversial Nash Rawiller, saddle strong and unrepentant about his daring, again on show in the Doomben 10,000.

Chris Waller stands tall due to his management of Verry Elleegant, who is no Winx but responsible for a champion performance in winning the last Melbourne Cup, one of the best this century. 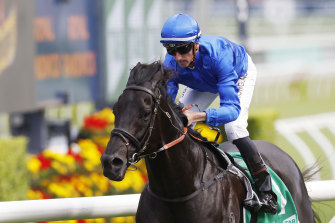 Nash Rawiller wins the Hall Mark Stakes on Kementari but was later fined and suspended.Credit:Getty

Keir’s mob are embarrassed with equine riches with Incentivise, ailing earlier this year but on the way back, and the outstanding three-year-old Hitotsu, winner of two Derbies, targeted to most of the top events here that Verry Elleegant would have been a major contender.

Rarely if ever before have owners sent a horse abroad because of the wealth of talent they have in Australia. Still, last campaign, she was off the Verry Elleegant boil.

Waller took the headstrong filly over from Darren Weir and turned her into an 11-time Group One winner. Well done, Chris, surprisingly absent from the Group One Doomben 10,000, switched from the home circuit over the road due to anticipated rain-affected conditions being superior at Eagle Farm.

Rawiller, the most effective horseback enforcer since Mick Dittman, returns from suspensions and fines following two performances, rated daredevil by some, in the Group One sprint on Kementari, on whom he scored under heart-thumping circumstances at Royal Randwick last start.

Kementari clashes with budding topliner Mazu, carrying the Redzel polish, applied by Paul and Peter Snowden to win elite sprints, including a Doomben 10,000 and two Everests, in a very strong field including Paulele, a stablemate of Kementari prepared by Godolphin’s James Cummings.

Mazu, who relishes the mud and a winner of his last four, faces his hardest task with Kementari and Rawiller contributing. Triumphant in the Doomben 10,000 last year on Eduardo, Rawiller sparked Kementari and his tactics on the seven-year-old at Randwick updated the dialogue of gameness: once forcing such a narrow gap would have been tagged “scraping paint off the fence” but now carries “bent the running rail”.

Certainly, the Kementari situation at Randwick didn’t impress Racing NSW stewards as they suspended the jockey for careless riding. Some sceptics figured they were light handed, hardly the situation when the hoop notched the Queen Elizabeth on Think It Over, breaching the whip rule for which he received time and a hefty fine. 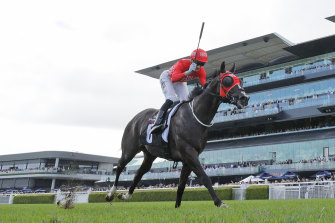 Sam Clipperton sits up on Mazu at the end of the Arrowfield Sprint last month.Credit:Getty

Apart from Kementari, Cummings will use Rawiller on Ingratiating in the Stradbroke Calcutta. Perhaps the Rawiller technique, gyrating arms and legs, supported with the whip in his hands, stands between the colt and the gelder’s blade. He makes reluctant types focus.

Whether navigation or being mentally elsewhere has been a problem with Ingratiating recently will be answered under Rawiller.

However, Godolphin is going for a gentler touch at Scone particularly with Dylan Gibbons, a three-kilo claiming apprentice, on Athelric in the Yarraman Park, and Rachel King handling acceptor Andermatt if he runs in the Luskin Star Stakes.

Athelric won his last two under Hugh Bowman and James McDonald, and will benefit from the allowance for Gibbons, set to make a mark in the major league Saturdays.

Andermatt wouldn’t have been out of place in the Doomben 10,000. Successful at his last four, the colt has skimmed over the Canterbury and Randwick heavy 10s like a duck.

Wise guys are chanting Eagle Farm is now the best wet-weather circuit in Australia. We’ll see. Randwick raced when it had enough rain to look like a Centennial Park lake. 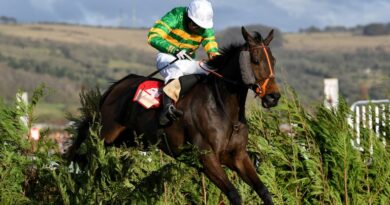