Home » MLB » Angels’ Shohei Ohtani weighs in on being the face of baseball, addresses Stephen A. Smith criticisms 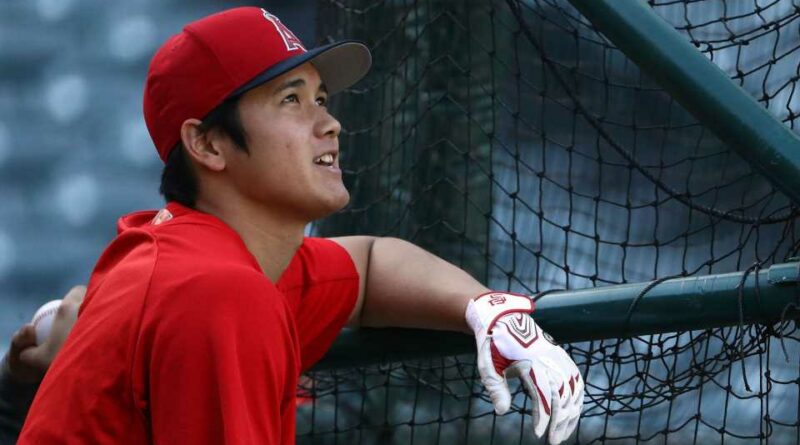 Shohei Ohtani is the whole show — and he welcomes the idea.

After an utterly historic season by any measure of the word, the Angels’ two-way superstar almost instantly surpassed teammate Mike Trout to become the preeminent (and somewhat mythical) “face of baseball” in 2021.

It might be intangible, but it sounds like “face of baseball” means the most to the star.

Speaking for a lengthy feature in GQ, Ohtani weighed in on his standing on becoming the face of baseball, adding that he welcomes the burden that comes with being the sport’s greatest ambassador:

Among other things, Ohtani addressed the nonsensical criticism of ESPN’s Stephen A. Smith, who in July said that Ohtani’s lack of grasp on English somehow damaged the sport more than his play on-field helped it.

I mean, if I could speak English, I would speak English. Of course I would want to. Obviously it wouldn’t hurt to be able to speak English. There would only be positive things to come from that. But I came here to play baseball, at the end of the day, and I’ve felt like my play on the field could be my way of communicating with the people, with the fans. That’s all I really took from that in the end.

The phenom’s 2021 performance puts him staunchly in a one-of-very-few category. Now, he’s 1-of-1 as the face of the sport.

Pujols passes Mays for fifth all time with 661st HR 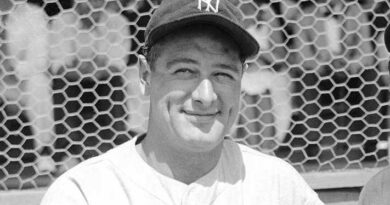