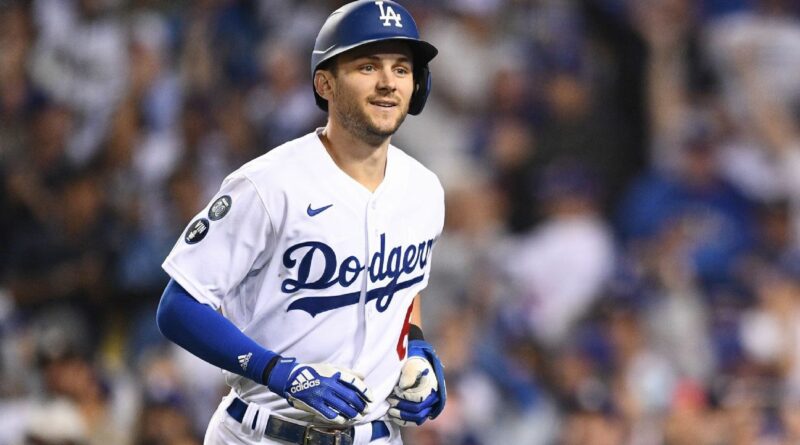 SAN DIEGO — Monday morning at baseball’s winter meetings … such a sleepy time with the cool breeze blowing in off the bay and rustling the palm trees ever so slightly.

Not so much. As colleague David Schoenfield put it: The old-school winter meetings are back!

On the morning of the first full day in San Diego, we’ve already had two industry-rattling signings, with Trea Turner landing a massive $300 million commitment from the Philadelphia Phillies just after Justin Verlander matched the record average annual value of a contract by reaching an agreement with the New York Mets.

And Aaron Judge, Carlos Correa, Xander Bogaerts are among those still out there …

The four-headed class of elite shortstops available this winter has generated a lot of deserved buzz — with each of Turner, Correa, Bogaerts and Dansby Swanson tickling the whisper mill from day to day. It turns out that Turner is the first domino to fall and with this contract, the gauntlet has been thrown down for Correa and the rest.