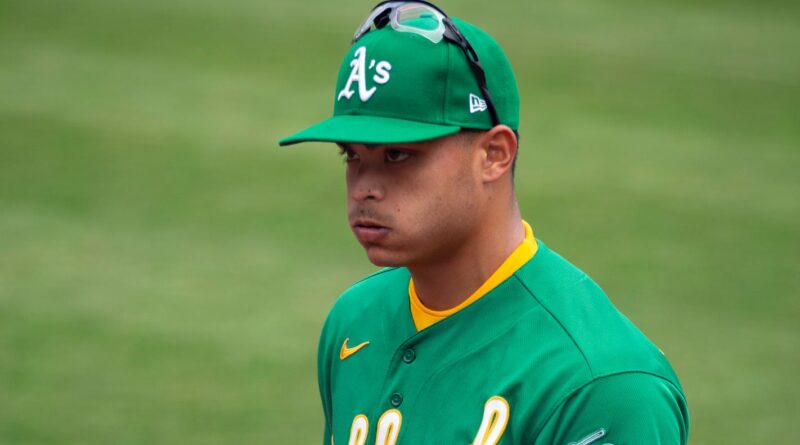 The Oakland Athletics put left-hander Jesus Luzardo on the injured list Sunday with a hairline fracture in his finger, an injury he suffered while playing a video game.

A's manager Bob Melvin said Luzardo hit his left hand on a table while playing the game before Saturday's start against the Baltimore Orioles.

After getting his hand checked out by the team's training staff and testing it out during warmups, Luzardo was able to start the game as planned. However, he left after giving up six runs (three earned) in three innings and throwing a pair of wild pitches in an 8-4 loss. 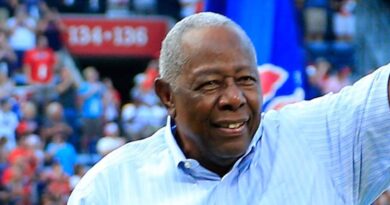 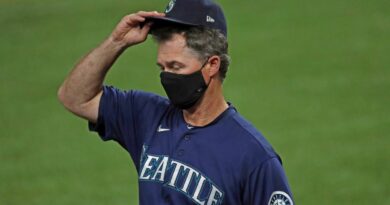 Scott Servais channels humanity, tells idiotic Trevor Bauer where he can stick it