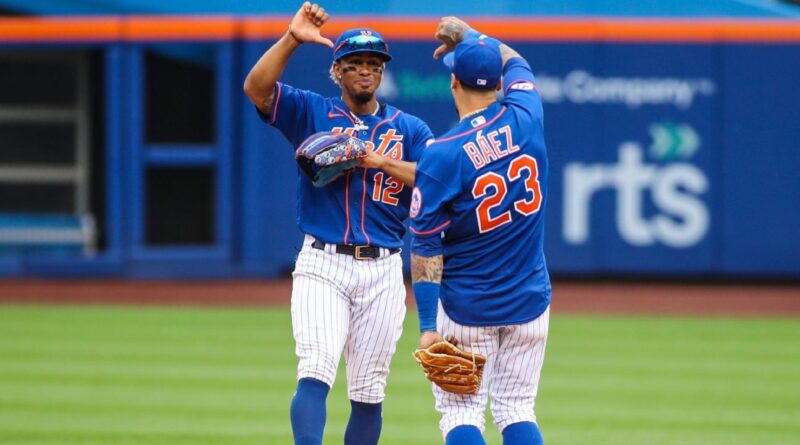 NEW YORK — Javier Baez has had enough of New York Mets fans booing him, and is taking matters into his own hands.

Since his trade to the New York at the trade deadline, the infielder is hitting .207/.258/.414 with three homers and five RBIs in 16 games. Fans have taken notice of the struggles at the plate by booing the former Chicago Cub and during the Mets’ 9-4 victory on Sunday over the Nationals, Baez gave a thumbs down sign to the crowd at Citi Field.

After the game, Baez explained his gesture to the media.

Since the trade deadline, the Mets dropped from first place in the National League East to third, out of the playoff picture, highlighted by a 9-20 record.

“If we win together, then we got to lose together, and the fans are a really big part of it,” Baez said. “In my case, they got to be better. I play for the fans and I love the fans, but if they’re going to do that, they’re just putting more pressure on the team and that’s now what we want.”

Baez, shortstop Francisco Lindor and other Mets players have been the subject of boos at home this season. Baez, Lindor and Kevin Pillar were among the players who displayed the thumbs-down gesture.

Manager Luis Rojas said Baez will need to get used to the boos from the passionate Mets fanbase.

“I haven’t had many conversations with Javy about that, everything’s been about the game,” Rojas said. “Getting to know Javy more and more everyday, he’s an outstanding kid to be around. Javy being a new guy around here, getting to know our fanbase. Some of the reaction that our fanbase has, you see it’s something he’s learning. Our fans are like that, our fans are very passionate. They’re going to demand the best out of everyone here.”

Rojas said Mets fans have every right to boo and react when the team is not performing up to standard.

“Especially Mets fans, New York fans, this market, this city knows baseball probably more than any other city,” Rojas said. “They have the right to react however they want, and we got to understand where they’re coming from. Our job is to be ready every to give them the best baseball.” 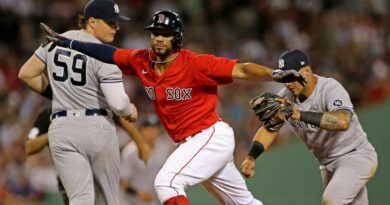 AL East wild-card frenzy: Who will get in and who will miss out as Yankees and Red Sox meet? 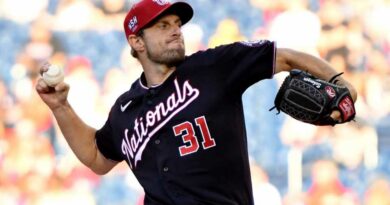 MLB All-Star roster snubs: 11 players who should have made the AL, NL teams in 2021

Dodgers-Astros breakdown: Inside the wild, benches-clearing sixth inning, and what’s next