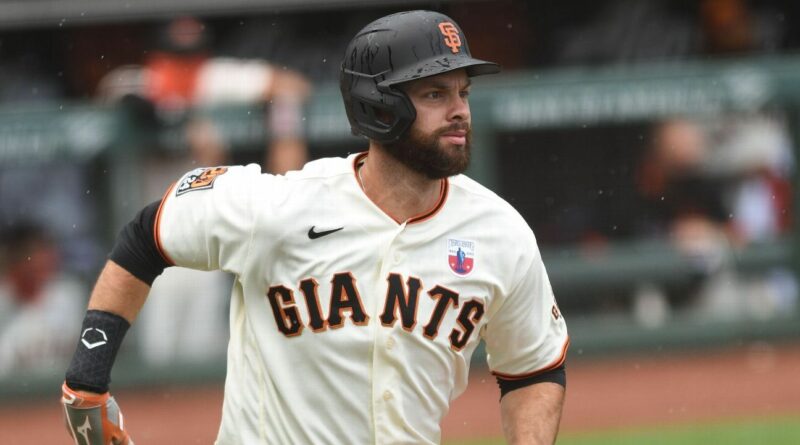 NEW YORK — First baseman Brandon Belt accepted an $18.4 million qualifying offer from the San Francisco Giants on Wednesday rather than pursue bidders as a free agent.

Belt was the only one to accept among the 14 free agents who received the offers from their former clubs on Nov. 7.

Shortly after the deadline, Verlander agreed to a one-year, $25 million deal that includes a player option for a second season, sources told ESPN’s Jeff Passan. 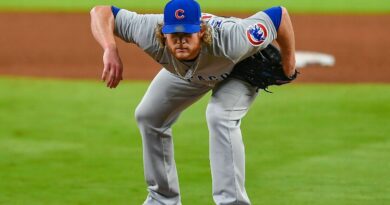