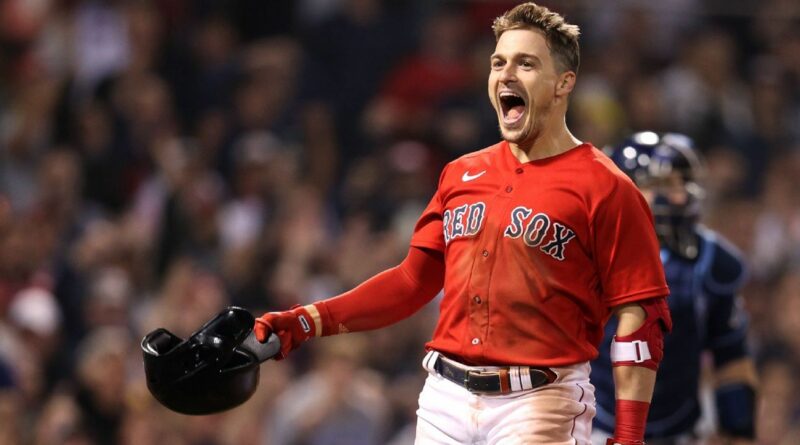 This MLB postseason felt like it could be one of those years when nearly every series went the distance — it certainly seemed the first round had a chance for all four division series to go five games, with each one so evenly matched.

Instead, the Boston Red Sox, Houston Astros and Atlanta Braves wrapped up their series in four games, with the Red Sox winning their final two in walk-off fashion — joining the 1991 Twins as the only teams to win the final two games of a postseason series that way.

So as we wait for the Los Angeles Dodgers and San Francisco Giants to play their Game 5, let’s look at some of the things we’ve learned so far …

The playoffs never fail us in this regard, which is why October baseball is perfect. On Sunday night, we had the wild Kevin Kiermaier ground-rule double that bounced off the fence, off the ground, off Hunter Renfroe and over the fence, costing the Rays what would have been the go-ahead run in the 13th inning of Game 3 against the Red Sox. 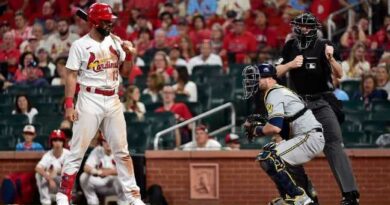 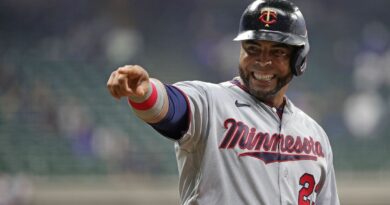 Our hottest hot takes one week into the 2021 MLB season

After kneeling with teammates and manager, Giants rookie Jaylin Davis vows to ‘keep the conversation going’