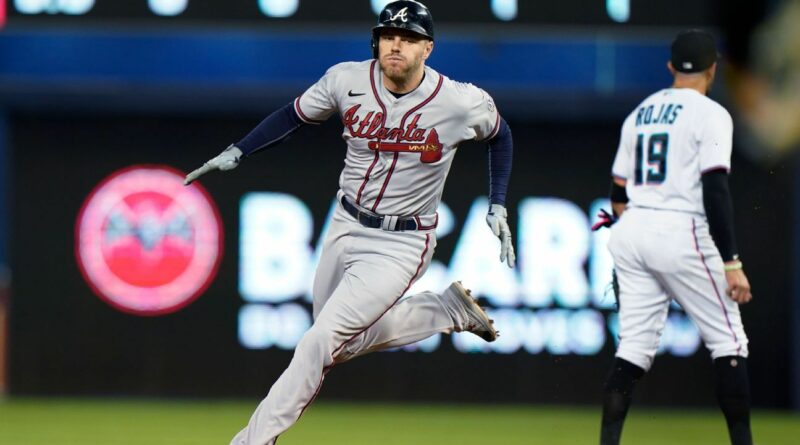 MIAMI — Freddie Freeman became the second Atlanta Braves player to hit for the cycle twice by accomplishing the feat Wednesday night against the Miami Marlins.

The reigning NL MVP doubled in the first, tripled in the fourth, singled in the fifth and hit his 27th homer, a two-run blast, in the sixth.

It was the ninth cycle in franchise history, according to Elias Sports Bureau research. Herman Long had two cycles for the Braves, in 1896 and 1900.

Freeman first hit for the cycle against Cincinnati on June 15, 2016.

Freeman’s blast against Marlins reliever Luis Madero in the sixth landed above the wall in center field. As Freeman rounded the bases and reached the dugout Braves, fans in the stands repeatedly chanted his name.

He is 9-for-12 during the three-game series in Miami.

Freeman is the third player with a cycle this season, joining Trea Turner and Jake Cronenworth. 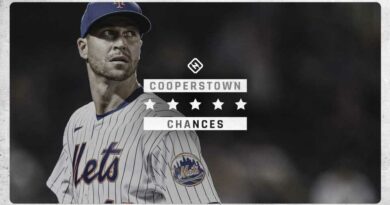 Troy Tulowitzki on Yankees’ lineup: ‘We can hurt you from anywhere’