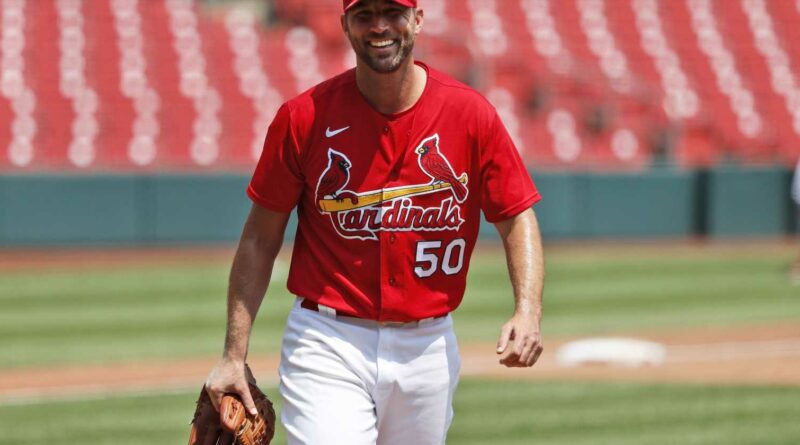 Pitcher Adam Wainwright is coming back for a 17th season with the St. Louis Cardinals.

Except one local television station mistakenly said in its chyron that Wainwright had signed with the NHL's Blues.

So the 39-year-old right-hander decided to have some fun with it on social media, noting that he wasn't very good at skating but was accepting the challenge.

"I just found out on Twitter that the St. Louis Blues signed me," he said. "So I'm super excited, but I got to get to work."

He wore a catcher's mask and in-line skates in the video, plus a personalized No. 50 Blues jersey (the number of both Wainwright and Blues goalie Jordan Binnington). He did a little side-to-side skating and faked a slap shot.

I’m not necessarily a very good skater, but with a little work…. challenge accepted. @[email protected]/b5YzXQ7cRV

Here's the original chyron, which Wainwright also posted on Twitter.

The Blues, who are on a road trip in California, tweeted that practice starts at 9:30 a.m. PT.

The Cardinals last won a World Series in 2006 in Wainwright's second year with the team, while the Blues won the Stanley Cup in 2019.

Wainwright got a one-year, $8 million contract and has spent his entire major league career with the Cardinals, going 167-98 with a 3.38 ERA.

He has made three All-Star appearances and won two Gold Gloves, plus the 2020 Roberto Clemente Award. 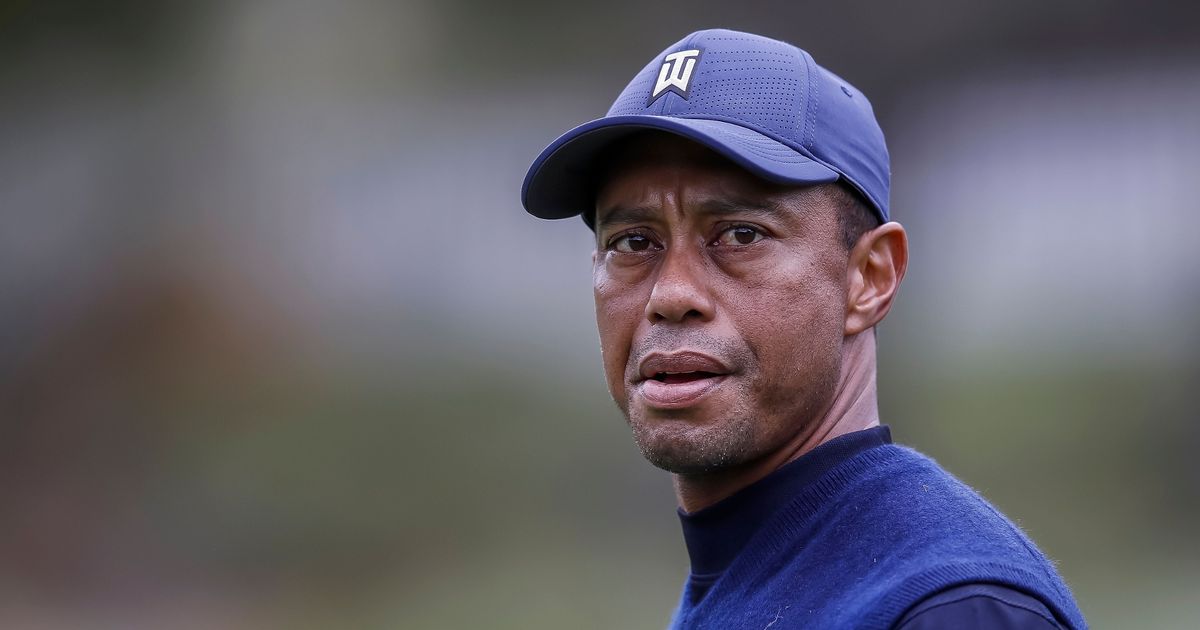