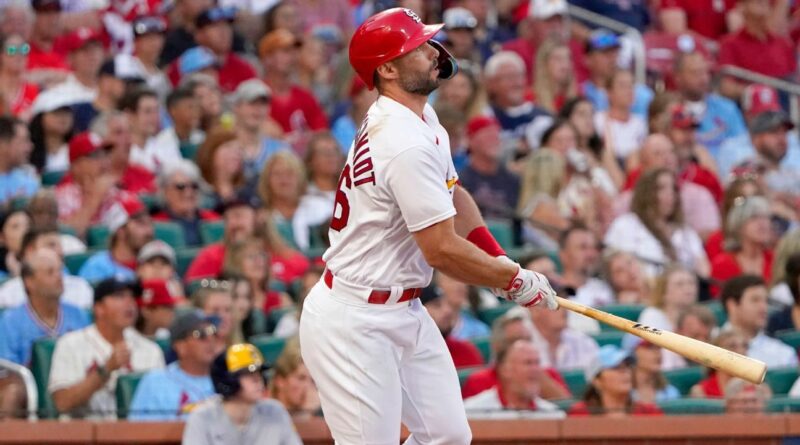 Goldschmidt, 35, takes home his first MVP honor after leading the NL in slugging (.578) and OPS (.981) while compiling the highest OPS-plus (180) of his career. It’s the sixth time in his 12-year career that he has finished in the top six in voting for the award.

Along with Arenado, Goldschmidt helped lead the Cardinals to an NL Central division title.

For the season, he hit .317 with 35 home runs and 115 RBIs, ranking third in the NL in batting average, fifth in home runs and second in RBIs. Goldschmidt’s sabermetric stats also ranked high, as he ranked first in WOBA (weighted on-base average), first in WRC+ (weighted runs created plus) and third in ISO (isolated power). He also ranked second in WAR among position players, just behind Arenado.

Goldschmidt’s MVP was fueled by his first five months of the season when he hit .332 with an OPS over 1.000. He slumped some in September, hitting just .245 with two home runs. He also went 0-for-7 in the Cardinals’ wild-card loss to the Philadelphia Phillies.

Arenado, 31, finished in the top six in voting for the fifth time in his career after hitting .293 with 30 home runs. He also won his 10th consecutive gold glove award.

Machado, 30, carried the Padres to a wild-card berth after hitting 32 home runs while compiling a .898 OPS. With star shortstop Fernando Tatis missing the entire season due to an injury and then a suspension for PED use and with newcomer Juan Soto struggling, Machado was the main source of offensive production for San Diego. According to ESPN stats and Information, he accounted for 20 percent of his team’s home runs, third among NL players, while recording the highest percentage of his team’s extra base hits. 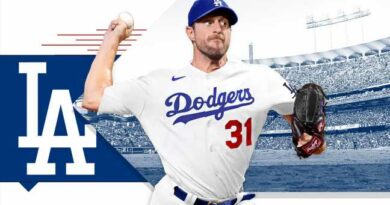