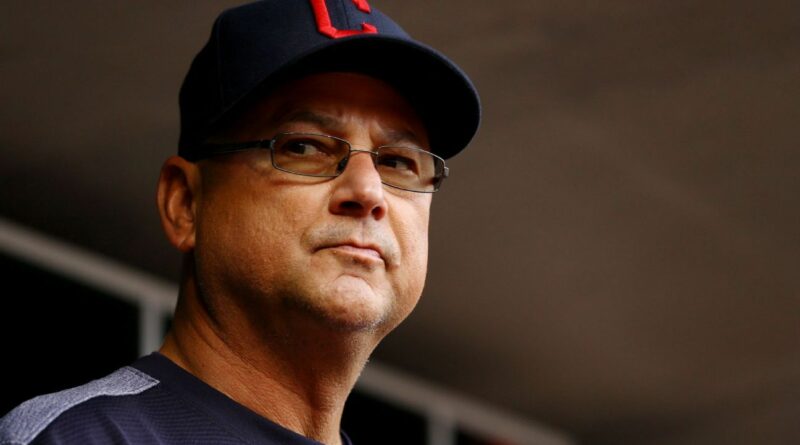 CLEVELAND — Cleveland Indians manager Terry Francona recently underwent surgery for a staph infection in his left big toe and will be on crutches for several weeks in training camp.

Francona, who missed most of last season with health issues, said Friday that he was being treated for gout this winter when doctors discovered the infection, which was removed. He spent 10 days in the Cleveland Clinic before returning to Arizona.

“I still have my toe,” Francona said on a Zoom call. “They just went in and took out some of the bone that was infected and they replaced that with some cement. I guess the cement oozes like antibiotics and I’m also getting the IV antibiotics.

“After another three weeks, I think it’s March 7, I’ll be done with the antibiotics, I’ll be able to start getting off of the crutches a little bit and then they’ll see how I’m doing as far as, did the staph go away completely, and they’ll look at it again.”

The 61-year-old is getting the antibiotics through an IV in his right arm and his foot remains in an immobilizing boot.

A two-time World Series winner with Boston, Francona was sidelined for the majority of the COVID-19 shortened season for health reasons. He was hospitalized and underwent several procedures to treat a gastrointestinal issue.

Indians first base coach Sandy Alomar Jr. served as Cleveland’s interim manager and guided the club to a wild-card berth.

Francona, who is in his ninth season with the Indians, described his ordeal last season as “awful.”

MLBPA director: Teams aren’t even trying to ‘justify the price of a ticket’