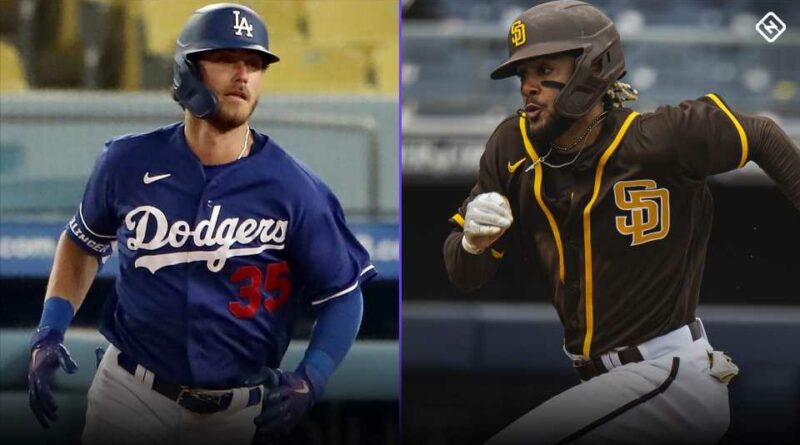 In 2019, Cody Bellinger won the NL MVP award. In 2020, Bellinger and his Dodgers won the World Series. So how did it feel to have those two very significant accomplishments under his belt during spring training 2021?

“It really and truly doesn’t feel any different,” Bellinger told SN last week, as he was doing a round of sponsored interviews on behalf of Flonase (Bellinger says he uses the nasal spray, btw). “It feels really good, obviously, but it feels the same. Everyone’s working the same way, everyone’s doing the same thing, everyone’s just getting ready for the season.”

More of the same is a good thing for the Dodgers.

The club has won 345 games over the past four regular seasons, and another 33 in the past four postseasons. Both of those numbers are best in the bigs, and only the Astros (340 and 33) are close. After that, only the Yankees (327 and 18) and Indians (321 and two) top 315 regular-season wins the past four years.

But it’s amazing how the narrative around the Dodgers has changed. For so long, they were looked at as the team that always had one fatal October hiccup, the team that couldn’t finish the job. Clayton Kershaw was the future Hall of Famer who couldn’t win a title.

Remember, the franchise has won the NL West eight years in a row, finishing at least 20 games over .500 every year, and didn’t win the first World Series title in the stretch until 2020.

Now? The Dodgers won the World Series — after narrowly staving off elimination against Atlanta in the NLCS — and suddenly they look damn near unbeatable, if they’re healthy in October. Oh, and Kershaw had a 2.31 with 14 strikeouts in two World Series starts, erasing that narrative completely.

“Everyone wanted it for Kersh,” Bellinger said. “He deserves it more than anyone. It was special.”

But if the Dodgers are going to make it two titles in a row in 2021, their toughest competition is the team two hours south, down Interstate 5 along the California coast.

With young superstar Fernando Tatis Jr. as the face of the franchise, the Padres have built a club that will be a World Series contender for years to come. By most predictions — writers, broadcasters and Vegas — the Padres are seen as the second-best team in the National League. And they’re in the same division as the Dodgers.

“It’s going to be exciting. It’s going to be a fun season, going against those guys,” Bellinger said. “They have a lot of talented dudes. Obviously, Tatis, but guys like (Eric) Hosmer and (Manny) Machado … a lot of guys over there that can play.”

FOSTER: 21 things I really want to see during the 2021 season

The Padres were very aggressive this offseason, bolstering their rotation with trades for Blake Snell, the 2018 AL Cy Young winner — and could-have-been-2020 World Series hero —  and Yu Darvish, who finished second in the NL Cy Young voting last year. Those deals were so jaw-dropping that the trade for Joe Musgrove almost was an afterthought. But Musgrove, who struck out 12.5 batters per nine innings and posted a 3.42 FIP in eight starts with the Pirates last year, will fit nicely into the middle of the rotation along with Chris Paddack.

Oh, and they gave Tatis a 14-year, $340 million contract extension. And they signed infielder Ha-Seong Kim, a KBO star. And they re-signed jack-of-all-trades hitter Jurickson Profar. And they signed relievers Mark Melancon and Keone Kela. It was quite the offseason.

The Dodgers noticed, of course. Still, though, they’re confident in what they have.

“Hopefully we can just repeat what we’ve been doing,” Bellinger said. “That’s what we’re going to do, just focus on our game and not worry about anyone else’s game.” 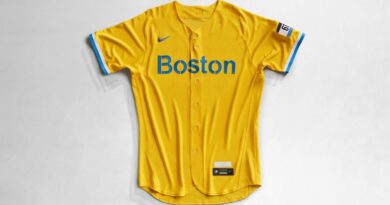