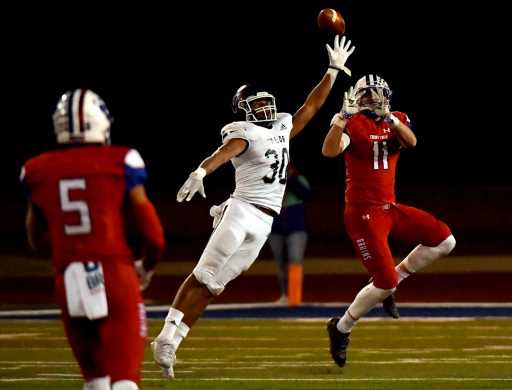 The majority of the state’s top high school football talent has already made their college selections known with five months left until the early signing period. But here are eight in-state prospects still mulling over their football futures as of July 17.

Reds' Aristides Aquino Broke The Cubs And Made Some History