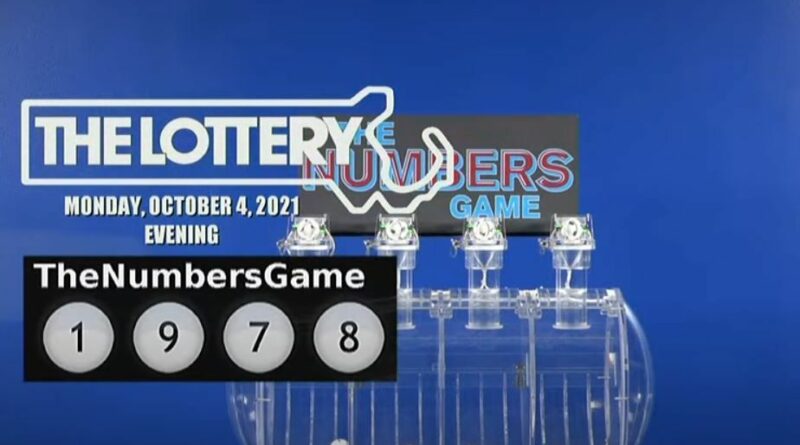 Monday, on the eve of Boston’s single-elimination wild-card game against the New York Yankees at Fenway Park, the four balls that popped up to denote a winner read as follows: 1-9-7-8.

In retrospect, a disclaimer foreboding superstitious Red Sox fans from reading any further probably would have been warranted before divulging that eerie bit of information.

As those familiar with the storied Boston-New York rivalry know all too well, the year 1978 was one of the most significant in its history.

That season, both franchises finished tied for the division title. This occurrence predated the invention of the wild card, so the two met in a one-game tiebreaker at Fenway Park to determine who would advance to the American League Championship Series. It was the first true win-or-go-home game ever played between the rivals.

The Red Sox led 2-0 in the 7th after dominating through six innings. … Then Bucky Dent happened.

The Yankees shortstop — a .240 hitter with no power, who only had four home runs all season — connected for a three-run homer to give New York the lead. The Yankees went on to win the game 5-4 and, eventually, the World Series.

Thus the legend of “Bucky F—— Dent” was born.

If the omen, er — lottery numbers, weren’t hard enough for Boston fans to stomach, there’s also the news that Dent is in attendance for the game.

October baseball has truly never been one to shy away from the drama.

It feels worth noting the winner of all five Red Sox-Yankees playoff series/tiebreaker games has gone on to reach the World Series. With the exception of the 2003 Yankees, they won it all each time (4 out of 5).

MLB trade rumors: Is this the prospect who will land the Reds J.T. Realmuto?