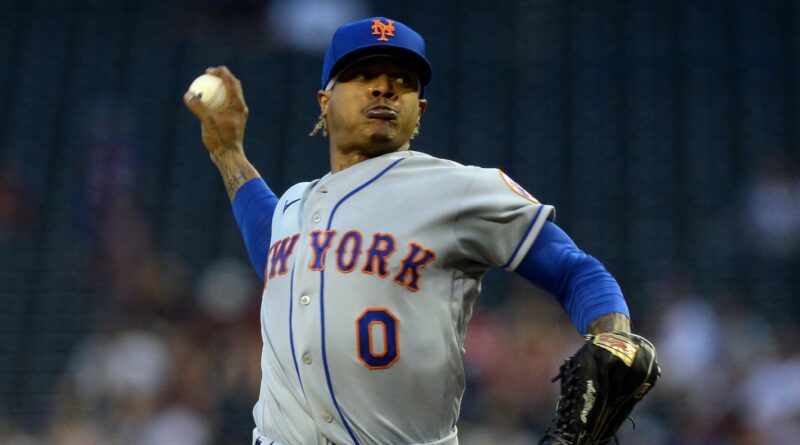 During the second inning of the Bally Sports Arizona broadcast, with the camera focused on Stroman, Brenly said, "Pretty sure that’s the same durag that Tom Seaver used to wear when he pitched for the Mets."

In a statement issued before Wednesday's game between the two teams, Brenly called his comments "a poor attempt at humor that was insensitive and wrong."

Broadcaster Bob Brenly issued the following statement through the Diamondbacks about his remark last night on Marcus Stroman. pic.twitter.com/zXcdAWtx5J

The former Diamondbacks manager was strongly criticized after the game for his remarks. Stroman retweeted several critical comments on his Twitter feed and characterized Brenly's comments as having "racist undertones."

“I was very disappointed when I heard it. If it was like a joke or something, I didn’t get it. That was my initial reaction to it," Rojas said.

“I had conversations with Marcus and I understand some of the things that can upset him that has happened, and I can understand why he is upset from last night. We have to keep looking forward and stay positive, and contain some of the damage that you might think can get to you.’’ 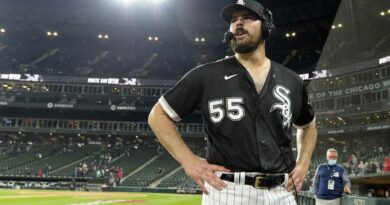 Carlos Rodon isn’t mad about losing perfect game in the ninth: ‘I’d have let it hit me, too’