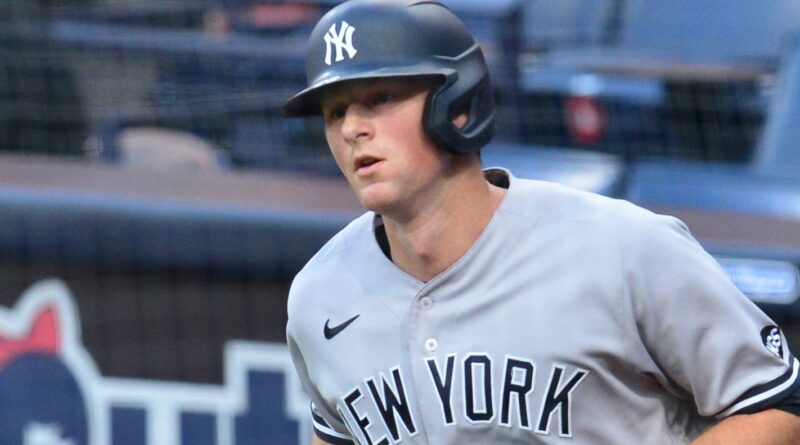 After months of stalled negotiations, free agent DJ LeMahieu and the New York Yankees are finalizing a six-year, $90 million contract, a person with knowledge of the negotiations told USA TODAY Sports' Bob Nightengale.

The person spoke on the condition of anonymity because the deal had not yet been announced.

The 32-year-old LeMahieu had reportedly become dismayed by the drag in negotiations with the Yankees this winter and had requested his agent to re-engage with clubs that had previously expressed interest.

LeMahieu was to engage in virtual meetings with other clubs this week; he was primarily tied to interest by the Toronto Blue Jays and Los Angeles Dodgers.

The Yankees balked at the five-year, $100 million asking price, essentially allowing LeMahieu's camp to find that deal if it existed in the open market.

But a reunion was the clear first choice for both the Yankees and LeMahieu.

LeMahieu rejected the club's qualifying offer of $18.9 million, making him a free agent for the second time in three years.

Before the 2019 season, LeMahieu signed a two-year, $24 million contract with the Yankees.

Now, LeMahieu slots back in as the starting second baseman, leaving the Yankees with about $15 million to $20 million add pitching while staying under the $210 million luxury tax threshold.

Bryant: Why the Astros’ sign-stealing scandal could be worse for MLB than the steroid era

Baseball Hall of Fame countdown: Larry Walker cutting it close in his final year on the ballot 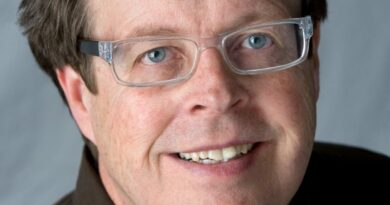