Home » MLB » Fernando Tatis Jr. to be on MLB The Show 21 cover: ‘Been breaking the unwritten rules’ 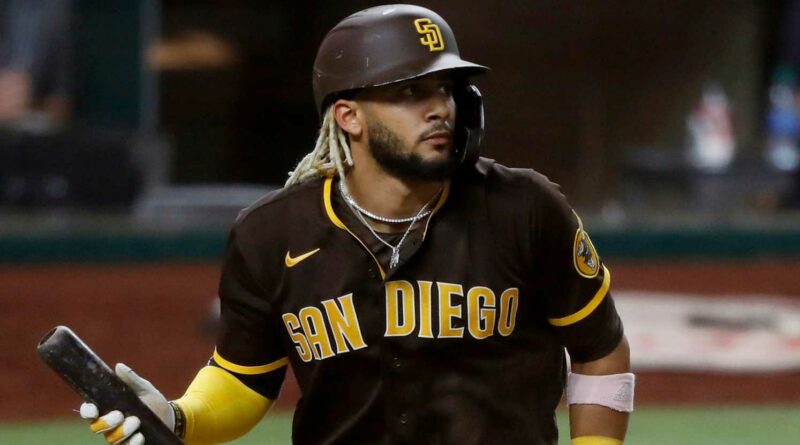 Fernando Tatis Jr. has officially bat-flipped his way to a video game cover.

The San Diego Padres shortstop will grace the front of MLB The Show 21, which will be released April 20.

"Pardon the interruption to your scheduled programming," Tatis says in an announcement video. "I've been asked to apologize for changing the game."

Tatis, 22, sparked a debate last season between the old guard of baseball and the game's younger generation, which tends to gloss over the "unwritten rules" previously adhered to, by hitting a grand slam on a 3-0 pitch during a game the Padres led 10-3 in the eighth inning.

"Apparently, I've been breaking the unwritten rules of baseball," Tatis continued in the video. "I'm sorry if things got too exciting and this isn't the game that you remember.

"But here's the thing. We're never going back."

The game has changed. Announcing Fernando Tatis Jr. as the cover athlete for MLB The Show 21, arriving April 20: https://t.co/bcmeB2oJYTpic.twitter.com/Ve5A6nNJqB

Along with his electric glove and powerful arm that gives him range all over the diamond, Tatis has a 154+ OPS (average is 100) over his first four seasons. In 2020, he clubbed 17 home runs and finished fourth in National League MVP voting, as the Padres advanced to the NLDS in their first postseason appearance in 16 years.

Dodgers prez: Had my eye on Betts ‘a long time’ 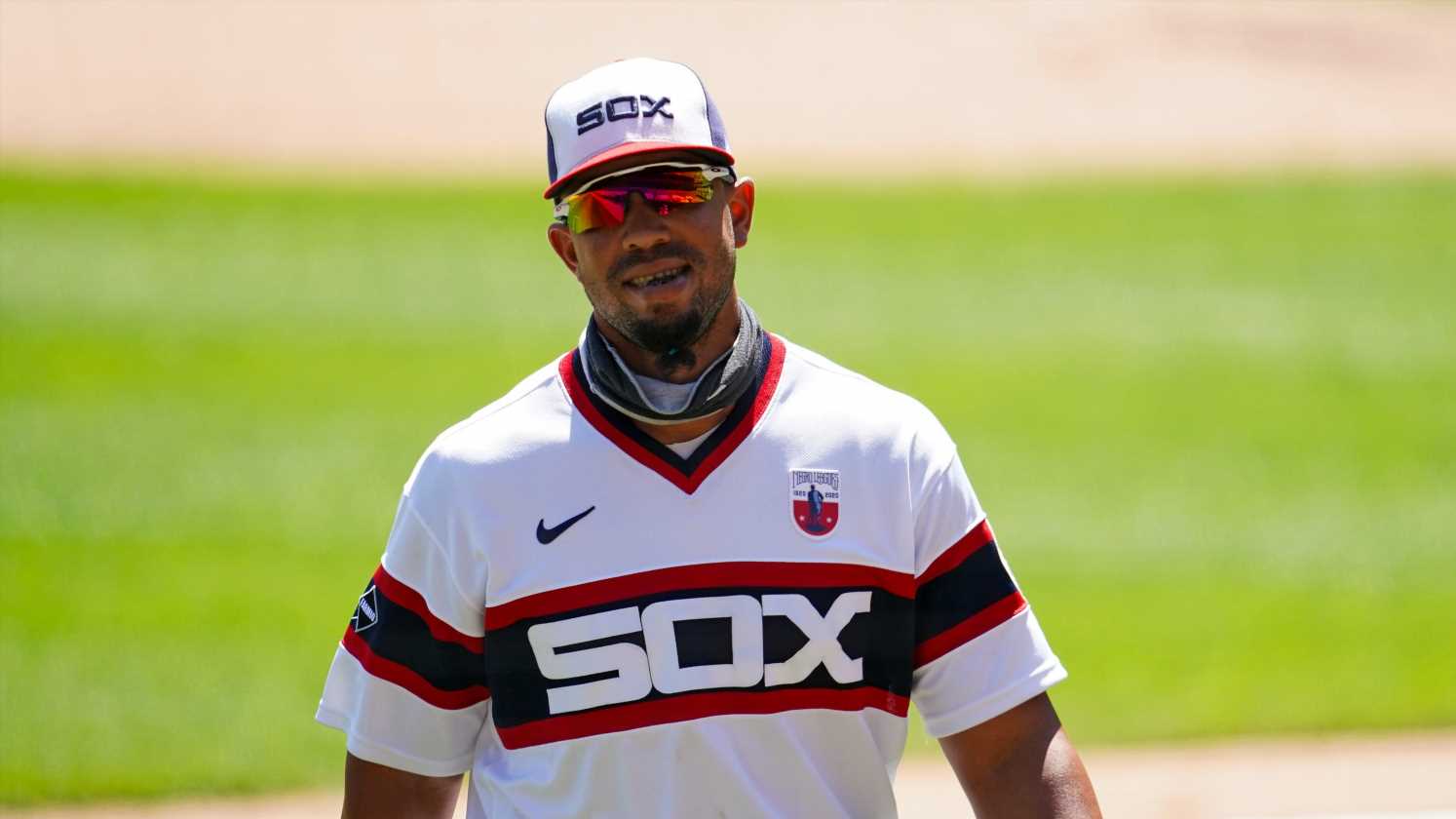 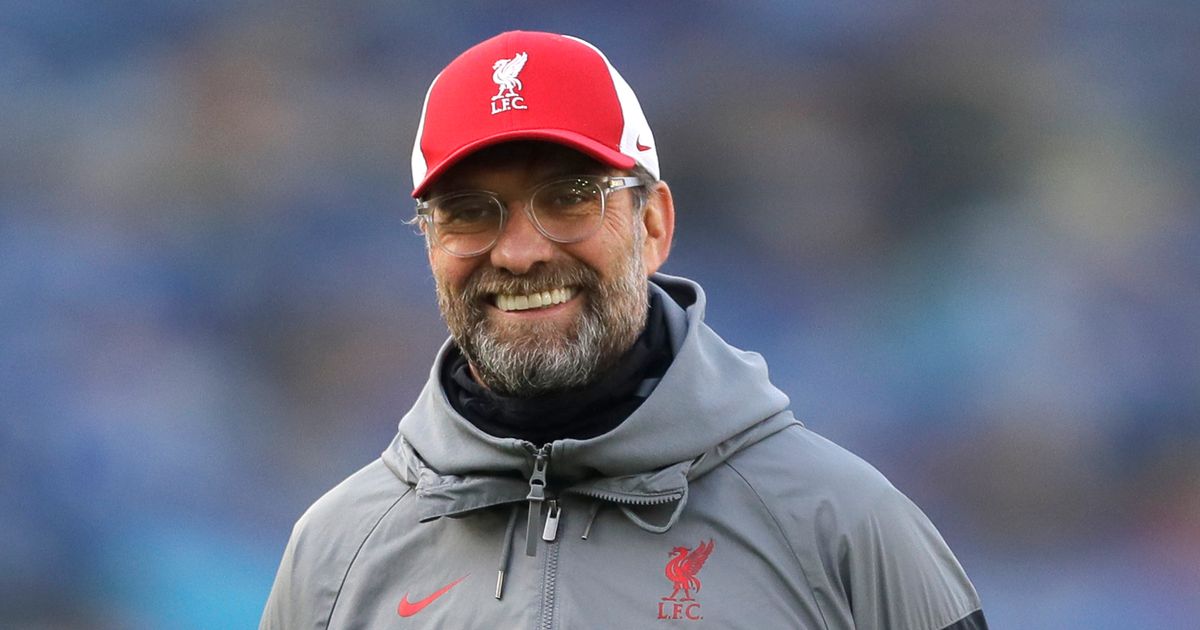 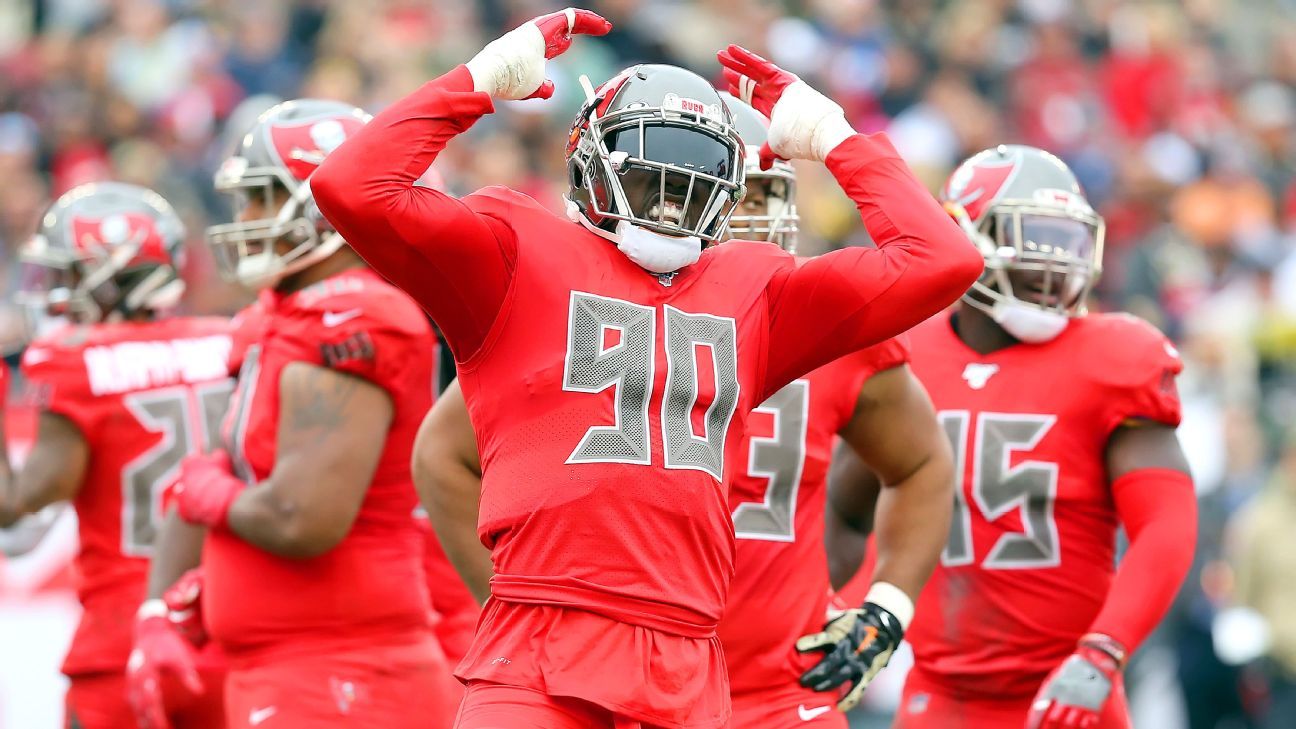 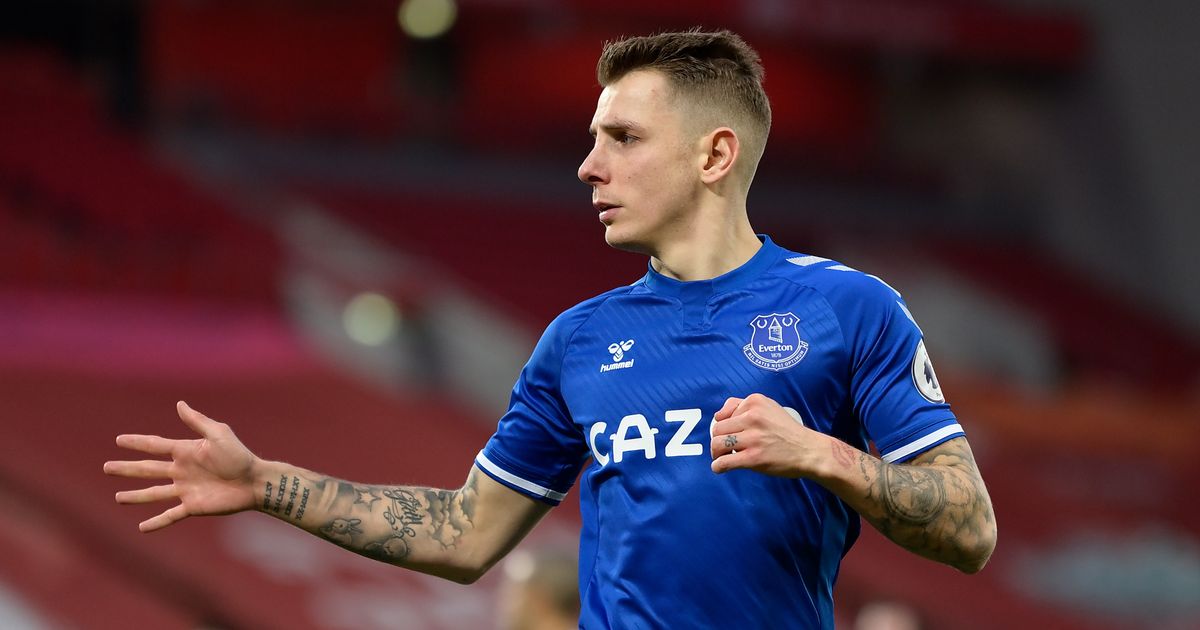 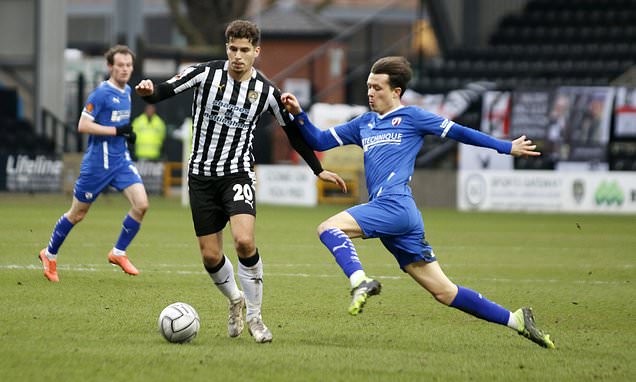