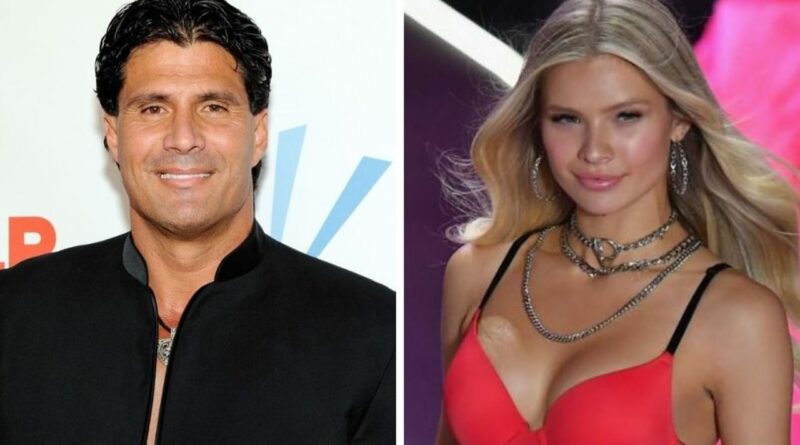 Josie Canseco thinks her father needs to act his age.

Fathers embarrassing their daughters can be a rite of passage for some, but Josie and Jose Canseco are no longer on speaking terms because the stubborn, 56-year-old retired American baseball star won’t stop feuding with YouTuber Logan Paul over social media.

“My dad’s been going on a f***ing rampage on Twitter calling out Logan, calling out Jake (Logan’s brother), just being so selfishly embarrassing,” she said in a lengthy rant to friend and fellow model Charlotte D’Alessio on the Between Good and Evil podcast.

“Normally if a dad wanted to start a ‘fake Twitter beef’ or whatever, he’d be like, ‘Hey, do you mind if I call out your boyfriend and call him weak and this and that for attention?’

“I have no idea (if he’s joking). He’s blocked right now, to be completely honest. We haven’t spoken … When it comes back to character and integrity, I don’t f*** with those selfish moves. He’s just embarrassing.

Josie, 24, and Paul, 25, began dating in April 2020, briefly split in November and reconciled in December. Paul is a popular vlogger on YouTube who has pivoted to boxing over the last three years. He is planning to fight Floyd Mayweather on February 20.

“So, me and Logan split a little bit ago … We just didn’t necessarily see a future with what we had there at the time, granted we’re fine now. We just went through some s***,” Josie said. “We’re finding out a respectable place.

“Also he has a lot going on with his fight coming up. He has training camp, I’m just trying to be supportive and be what he needs in a partner and I think vice versa.”

Josie says her dad “crossed a line” by feuding with Paul and dragging his family into things given that she and Paul are still amicable.

Last month Jose tweeted: “I will fight anyone of the Logan Brothers they have enough for anyone with any type of talent yet or fighting skills.

“Logan Paul our fight will be definitely way more entertaining than the Tyson fight cuz at least we know one of us is going to get knocked out.

“By the way Logan Paul I’m a huge fan of Floyd Mayweather maybe if you take this fight I’ll have him train me then you’ll really be in trouble.”

Later, Jose told TMZ he thought Paul was “a bit on the arrogant side” and said his initial break-up with Josie “left me with a little bit of a bad taste in my mouth”.

But that’s no excuse for his daughter.

“He crossed a line of being selfish and embarrassing me calling out someone that I’m still very close with,” she said. “He came at Logan’s dad and tweeted pictures and saying s**t. I don’t f*** with that fake internet s**t. I just do not care. I don’t need press, I don’t need publicity, I don’t care to be famous, I don’t care for attention.”

Josie added that the whole ordeal is head-scratching given her father’s successful sporting career. The renowned slugger is a six-time All-Star and two-time World Series champion for the Athletics (1989) and Yankees (2000). He won the AL MVP award in 1988, and led the league in home runs twice during his 16-year baseball career, which was marred by admitted use of performance-enhancing drugs.

“You are low-key a legend in some ways. Why do you need to lower yourself?” Josie said of her father.

“Ew. I just hate it, and so I told him to stop doing it and delete it and he was like, ‘I’ll never stop’. Fine, then I won’t speak to you as long as you’re doing this and bringing in my personal life, my relationship to your social media for attention and for money and for clout, whatever you wanna say, I have no respect for that, so do not speak to me as long as that’s where your perspective is at in your life.”

The baseball legend is making headlines for the wrong reasons.Source:Getty Images

Logan Paul is pursuing a career in boxing.Source:Getty Images

Josie models for the Next Model Management agency and has walked in the Victoria’s Secret Fashion Show. She expressed concerns that her father’s immaturity could become a detriment to her career.

“I know he’s not being malicious, but I am a part of him and my career is a part of him because of the last name and the family aspect or whatever it is, so when he goes off and starts this whole Twitter rampage, it’s all over TMZ and all over the place. I’m just embarrassed,” she said. 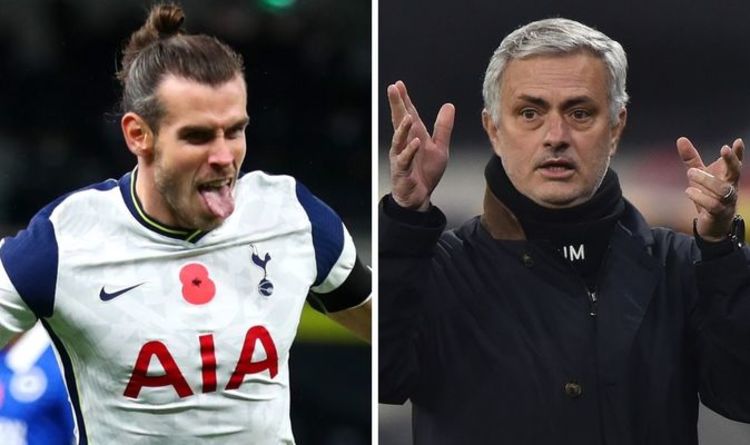