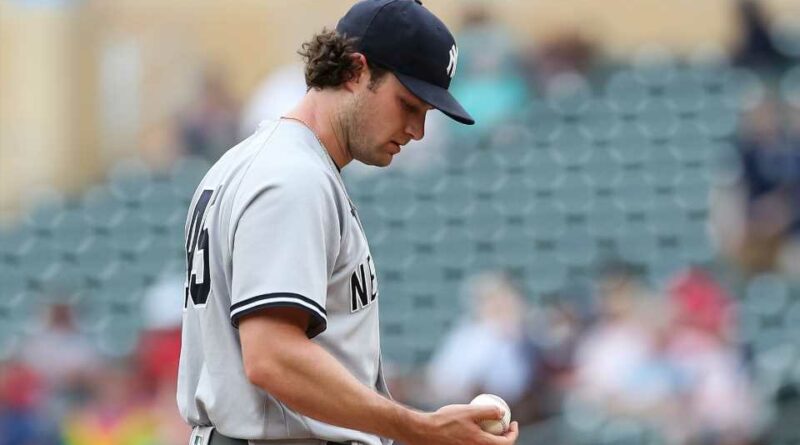 Round 1 goes to Gerrit Cole.

In his first appearance since Josh Donaldson had some choice words about the Yankees ace — adding a thinly veiled accusation about him using sticky substances for grip on a ball — Cole sat down Donaldson three times in New York’s 9-6 victory on Wedensday.

Cole definitely got the better of Donaldson: He struck out the Twins’ third basemen twice, retiring him three times in six innings of two-run ball. Cole, under the watchful eye of umpires and Baseball Twitter, had a Cole-like performance, giving up just two solo home runs on the night, pairing with nine strikeouts of the Twins lineup.

The first K of Donaldson:

Cole followed up his strikeout of Donaldson with an icy stare of him. Donaldson didn’t notice on his walk back to the dugout.

Cole wasn’t done with Donaldson, though: He followed up his first strikeout with an equally dominant second K:

And to make matters worse for Donaldson, Cole got Donaldson to fly out on his last appearance on the night, in Cole’s last inning of work:

Was Cole using some kind of sticky stuff to increase spin rates? Maybe. And even if he was, he isn’t the first — nor will he be the last — pitcher in baseball to turn to foreign substances for some kind of advantage vs. hitters. It’s a tale as old as baseball time, even if the sport tries cracking down on the usage.

Cole, after all, had an awkward press conference during which he dodged the question of whether he’s used Spider Tack, the substance which is all the rage and the topic of conversation in baseball right now.

One thing’s for sure, though: Maybe Donaldson should think twice before naming names again.

Sammy Sosa says he never failed test for PEDs: ‘Of course I belong to the Hall of Fame’ 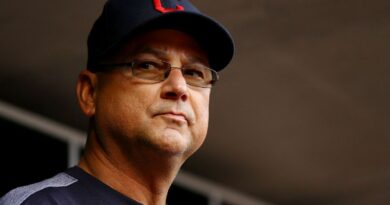