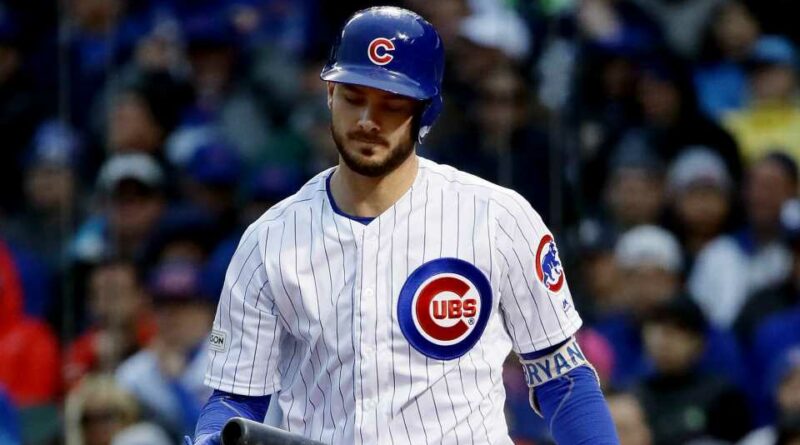 During a mic’d-up moment at the All-Star Game, Bryant was prodded by Fox play-by-play man Joe Buck about the trade rumors surrounding the Cubs’ star, which made for a fairly awkward on-field moment.

“I simply cannot express my disappointment at Joe Buck asking my son about his future with the Cubs while he was playing left field in the All-Star Game,” Mike Bryant told Cubs Insider. “This was a classless act and has no place in the game. I’m so glad I was at the game and not watching it. There’s a time and a place for stuff like this, and this was neither. Kris deserves an apology.”

Though there’s no rule against hard-hitting journalism during mic’d up moments, Bryant’s dad may have something of a point: There is a time and place for questions of that nature, and asking them during a celebration of the sport’s biggest stars isn’t exactly reading the room.

To Bryant’s credit, he answered Buck’s question with grace and poise.

“Right now, I’ve still got the ‘Cubs’ on my chest and I’m proud of that,” Bryant said. “I’m proud to play for such an unbelievable city. Until they tell me I’m not, I’ll go out there and give it all I’ve got.”

Bryant is one of several cubs players who may hit the trade block in the coming weeks before the July 31 deadline, with Joc Pederson, Javy Baez, Anthony Rizzo and Craig Kimbrel also potentially landing in new uniforms come Aug. 1.

Dwight Gooden, On Recent Arrests: "This Is The Worst I've Been" 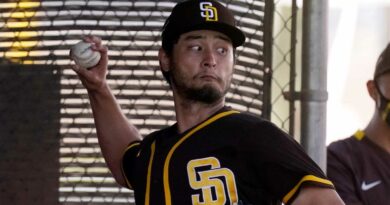