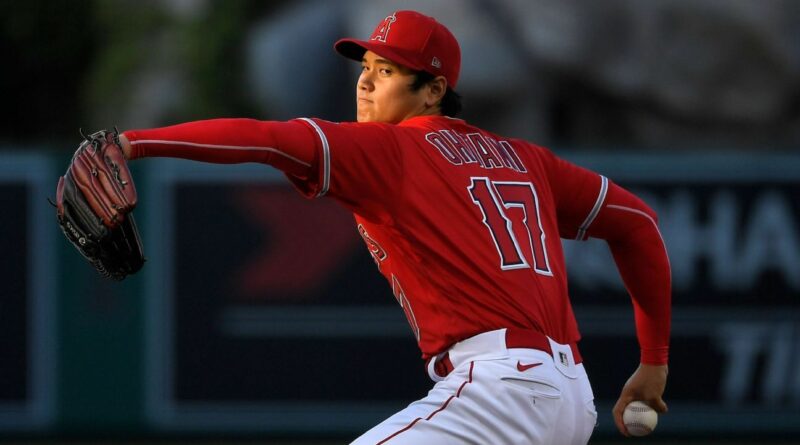 ANAHEIM, Calif. — Shohei Ohtani plans to be a pitcher and a hitter in his first All-Star Game next week, his Los Angeles Angels manager said.

Joe Maddon said Monday that he has spoken with American League manager Kevin Cash and given his encouragement to showcase all of the Japanese sensation’s two-way skills on July 13 at Coors Field. Maddon said Ohtani wants to play both ways in Denver and that Cash is on board with the plan.

The current Tampa Bay Rays manager just hasn’t figured out when Ohtani will pitch, according to the former Rays skipper.

“The conclusion is that he will pitch, but how it’s going to happen has not been concluded,” Maddon said. “There’s different ways to do it, obviously. He could start the game or come in game-in-progress.”

This past weekend, Ohtani — who leads the majors in homers — became the first player in major league history to be selected for an All-Star Game as both a hitter and a pitcher. The fans elected him to the game at the plate, and he received the honor as a pitcher in the final team announcement on Sunday.

The only remaining questions are about the logistics of Ohtani’s evening in Colorado, but Maddon believes they can sort it out — even if it required Major League Baseball to tweak its rules slightly in order to give Ohtani enough time to get ready to play both ways.

Ohtani could start on the mound for the AL, which would allow him to contribute both ways immediately as the pitcher and the designated hitter.

But if the AL team elects to start another worthy pitcher, Ohtani could start as the designated hitter before moving to the mound later in the game if he had enough time to warm up — or perhaps he could do both as a reserve.

“How often do you hit him?” Maddon asked. “And don’t forget, he’ll be in the Home Run Derby the day before. There’s a lot going on there. But Shohei is into it. It’s not like we’re trying to push him into doing anything. We’re just trying to figure out the best way to do it.”

The Angels aren’t worried about overworking Ohtani, who turned 27 on Monday when the Angels hosted the AL-leading Boston Red Sox.

Ohtani’s final mound start before the All-Star game will be Tuesday night, which means his arm will have a full week of rest before he pitches in Colorado.

Ohtani has batted for himself in nine of his 12 mound starts this season, but the decision left the Angels with a short bench after his departure due to the requirement to give up the designated hitter in AL games when a pitcher hits for himself.

The Angels’ injury problems make it unlikely Ohtani will hit for himself this Tuesday, Maddon said. Los Angeles went into Monday’s game with just one available position player on the bench because of injuries to Anthony Rendon (left hamstring) and Taylor Ward (right index finger). 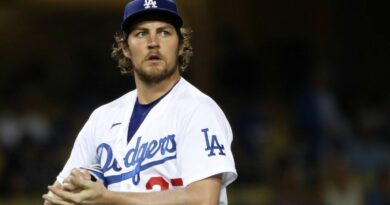