The Mariners are looking to make some big changes this winter.

According to a report from Jeff Passan of Yahoo Sports, the Seattle organization is considering “a full-fledged teardown” and are “willing to move just about anyone” if the trade market allows for it.

The team is hoping to gain some new talent and start a rebuild in order to reach the postseason. The Mariners haven’t played past October since 2001 and have the longest active drought in the league.

Sources: The Mariners are considering a full-fledged teardown this winter. If trade market is strong, they’ve told teams they’re willing to move just about anyone. And if that happens, they have indicated they’re willing to wait a few years to build a competitive team again.

The report stated that there are a number of factors involved with infielder Jean Segura’s no-trade clause and massive deals for the return of outfielder Mitch Haniger, starting pitcher James Paxton and closer Edwin Diaz.

The Mariners finished the season 89-73, with their year coming to an end when they fell eight games behind the Athletics in the American League wild-card race. 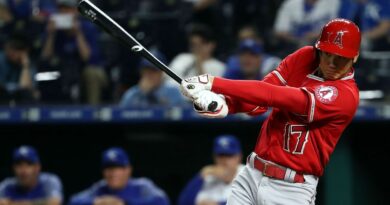 Angels’ Ohtani not in lineup, next start up in air 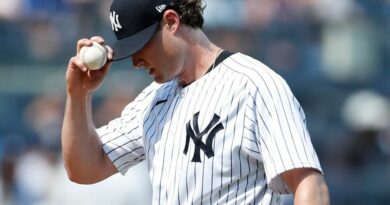