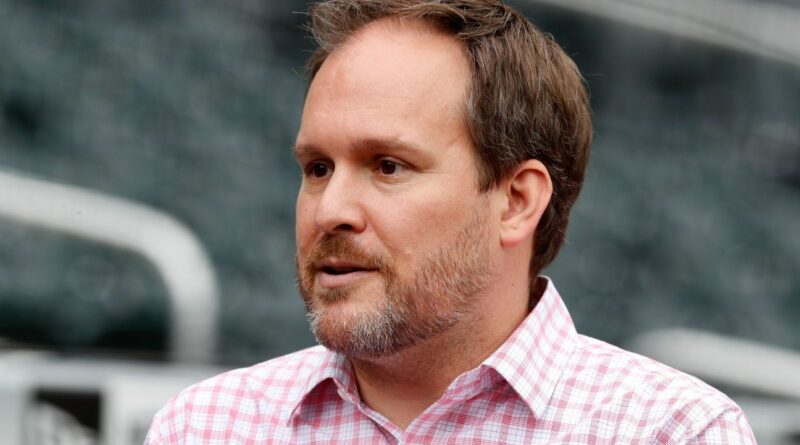 New York Mets acting general manager Zack Scott will not join the team for its upcoming road trip after he was arrested for an alleged DUI, the team announced Wednesday.

According to multiple reports, Scott failed a field sobriety test early Tuesday morning in Westchester County, New York. Prior to his arrest, Scott had been at the home of Mets owner Steve Cohen for a team fundraiser at which players were also in attendance, sources told ESPN’s Jeff Passan.

“We were surprised and deeply disappointed to learn this morning about an alleged DUI involving Zack Scott,” the Mets said in a statement. “We take this matter very seriously. Zack will not be traveling with the team for our upcoming road trip while we learn more and determine next steps.”

Scott was promoted to acting general manager in January after Jared Porter was fired following an ESPN report that he sent sexually explicit, uninvited text messages and images to a female reporter in 2016 when he was working for the Chicago Cubs.

Prior to joining the Mets as assistant general manager in December, Scott spent 17 seasons in the Boston Red Sox organization.

The Mets begin an eight-game road trip Friday against the Washington Nationals. 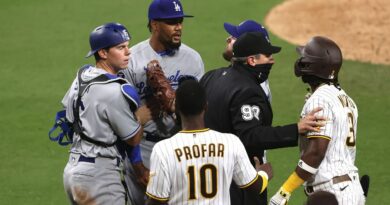 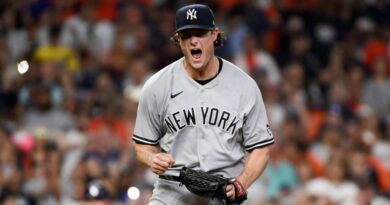