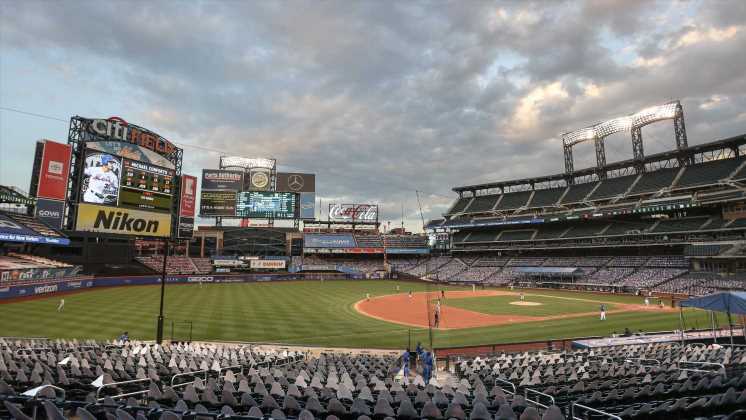 The New York Mets issued a statement late Monday night acknowledging they were aware of an ESPN report that said new general manager Jared Porter sent unsolicited messages and lewd photos to a female reporter in 2016.

Mets President Sandy Alderson said the team was made aware of the situation, which occurred when Porter was working for the Chicago Cubs, on Monday night. Alderson also said that Porter "acknowledged to me his serious error in judgment, has taken responsibility for his conduct, has expressed remorse, and has previously apologized for his actions."

"The Mets take these matters seriously, expect professional and ethical behavior from all of our employees, and certainly do not condone the conduct described in (the ESPN) story," Alderson's statement continued. "We will follow up as we review the facts regarding this serious issue.”