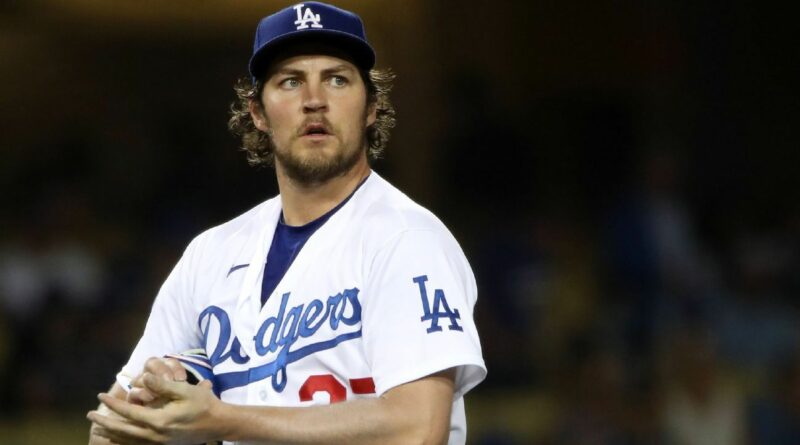 MLB announced the extension, which was widely expected, on Thursday after reaching an agreement with the MLBPA.

Bauer’s original seven-day paid leave was set to expire Friday. He has declined to appeal MLB’s decision to place him on leave, but his side has denied the allegations. 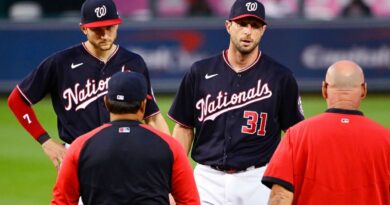 Nats’ Scherzer exits after 12 pitches due to groin

After rough 2019 season, Cardinals’ Matt Carpenter banking on a comeback season: ‘I still have a lot left’ 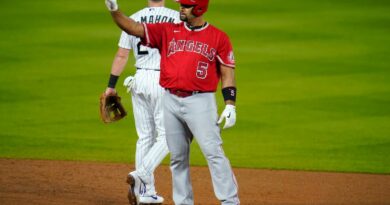