PHOENIX — This was the day the Los Angeles Dodgers were going to begin the season resurrecting memories of Kirk Gibson and Orel Hershiser from their glorious World Series championship season 32 years ago, with the unveiling of Mookie Betts.

This was the day the Washington Nationals were stepping onto the field for the first time as reigning World Series champions, the first baseball team in D.C. to win the title since 1924.

This was the day the New York Yankees were going to unveil Gerrit Cole, the richest pitcher in history, stepping onto the mound against the Baltimore Orioles at Camden Yards, showing why he’s worth every penny of his $324 million contract.

This was going to be Opening Day, with all 30 teams scheduled to play Thursday, the earliest opening day in baseball history.

Instead, every ballpark will be empty.

Major League Baseball Commissioner Rob Manfred, despite the coronavirus pandemic that has shut down the sports world, still believes there will be an opening day this season.

He just has no idea of when.

The best-case scenario, MLB executives believe, will be June 1, playing regular-season games through the All-Star break and into October, with a postseason ending in November.

SPORTS SHUTDOWN:Latest news on sports’ coronavirus shutdown delivered to you. Sign up here.

COMMON GROUND: Players and owners alike have a lot to lose

Opening Day was scheduled to start at 1 p.m. (ET) Thursday with the Nationals playing the New York Mets at Citi Field with Jacob deGrom and Max Scherzer on the mound, and ending at 10:10 p.m. (ET) when Madison Bumgarner made his Arizona Diamondbacks’ debut against the Atlanta Braves at Chase Field. 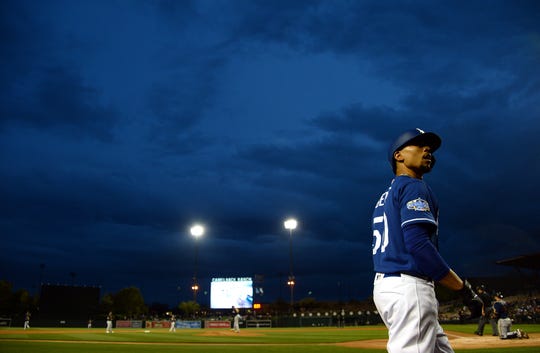 Now, we are left with Mets star pitcher Noah Syndergaard’s scheduled Tommy John elbow surgery being the most important outcome on opening day, lamenting on the top 10 things we’ll miss with no games.

1. The epicenter of the baseball world was going to be in Houston, with everyone wondering how the Astros would be treated by their own fans, let alone the Los Angeles Angels, in the first game since revelation of their cheating scandal. Joe Maddon, joining the Angels after his bitter divorce from the Chicago Cubs, insisted he didn’t want any of his pitchers to retaliate. Yet, there wasn’t a soul who believed the Astros wouldn’t be hit at some point during this series.

2. This was going to be an opening-day matchup for the ages: Scherzer and deGrom going mano y mano. These two aces have won five Cy Young awards, and combined to win the last four National League Cy Young awards. Forget pitch counts and innings limits. It wouldn’t have surprised a soul to see each of them pitch complete games, with the final score, 1-0.

3. The Yankees, who spent the winter and spring seething that the Astros cost them two potential World Series berth, were ready to take all of their anger out on the lowly Orioles. And Cole, the man they acquired to take them to the top, was just the man to unleash the fury, with aspirations of joining Hall of Famer Bob Feller as the only pitchers in history to throw a no-hitter on opening day.

4. The Dodgers were going to take the field against their archrival San Francisco Giants, with two organizations on the opposite ends of expectations. The Dodgers, ready to show off their winter prize of former MVP Mookie Betts and former Cy Young winner David Price at Dodger Stadium, have a World Series-or-bust mantra. For the Giants, they’re in a rebuild for the first time in a decade, and it’s “Wait ‘til 2023?’

5. The Cincinnati Reds, who traditionally had opening day to themselves, were ready to unveil their most talented team since their last postseason berth in 2013. No more rebuilding or stockpiling the minor leagues. The future is now. Trevor Bauer was going to take the mound against Jack Flaherty and the defending NL Central division champion St. Louis Cardinals and show everyone the Reds are for real.

6. The Chicago White Sox, one of only four teams who failed to make the postseason this past decade, went all in. They dropped $190 million on free agents Yasmani Grandal, Jose Abreu, Dallas Keuchel and Edwin Encarnacion, and another $136 million on extensions for Yoan Moncada, Luis Robert and Aaron Bummer. Maybe it wasn’t enough to overtake the Minnesota Twins, but they were ready to show the hype is real, starting with a home game against the Kansas City Royals.

7. The Twins stunned all of baseball by running away with the AL Central last season, winning 101 games, and shattering the all-time home run record with 307. And they got even better, acquiring former MVP Josh Donaldson from the Atlanta Braves, to be a tag-team partner with the ageless Nelson Cruz, who hit 41 homers last year. They were going to be put on full display against the Oakland A’s.

8. Bumgarner, particularly after his secret rodeo circuit gig was blown this spring, badly wanted to prove he is the man who could return the Diamondbacks back to greatness. He believed he was going to get at least $100 million in free agency during the winter, wound up accepting a five-year, $85 million deferred deal with the D-backs, and was ready to show the Braves and everyone what they were missing.

9. Nolan Arenado was going to be playing in his last opening-day game for the Colorado Rockies against the San Diego Padres at Petco Field in front of his Southern California friends and family. Arenado, angry and frustrated with the Rockies for standing still during the winter despite coming off a 71-91 season, was convinced he’d be gone by the July 31 trade deadline. Now, with no idea whether there will be a season, let alone a summer trade deadline, Arenado’s future is even further muddied.

10. The Philadelphia Phillies, with new manager Joe Girardi, were ready to show off their new pitching prize with Zack Wheeler, their $118 million purchase in free agency. They believed this is the year they finally would return to greatness, starting with a rout over the rebuilding Miami Marlins, and what better place for Wheeler to make his debut. He is 7-3 with a 1.91 ERA against the Marlins, and has never lost a game in six starts in Marlins Park, yielding a 1.55 ERA, permitting just 19 hits in 40 ⅔ innings. 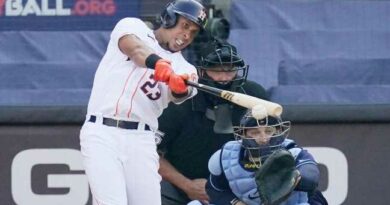 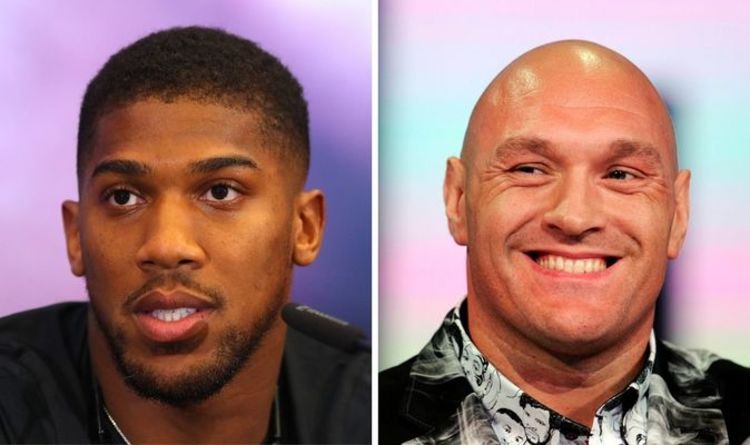 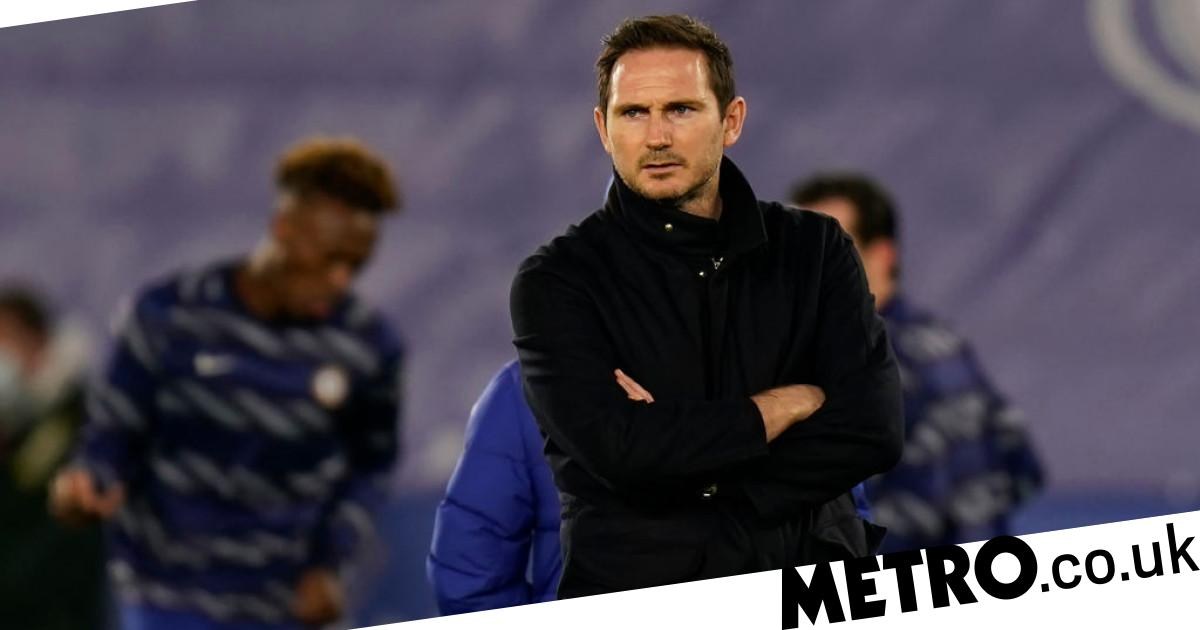 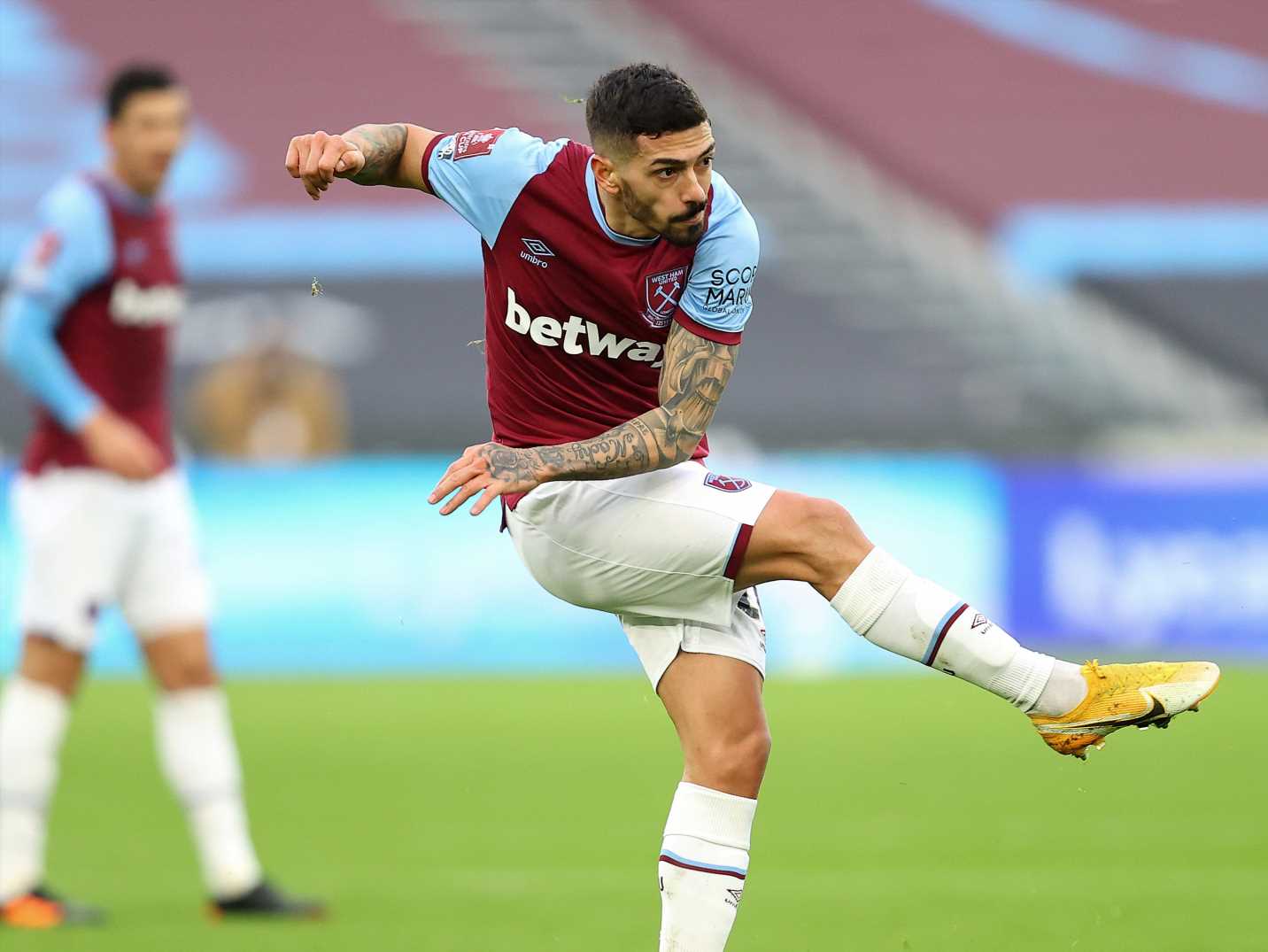 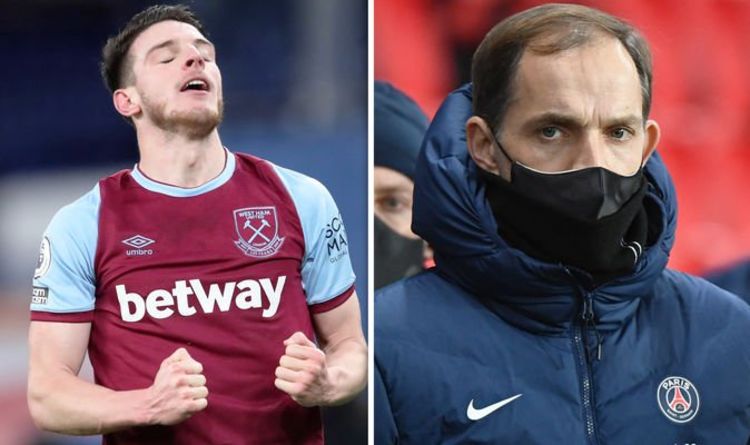 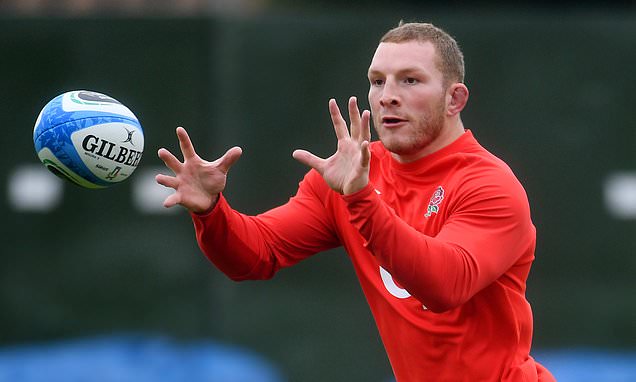 England suffer ANOTHER blow as Underhill is ruled out of Six Nations
We and our partners use cookies on this site to improve our service, perform analytics, personalize advertising, measure advertising performance, and remember website preferences.Ok