Home » MLB’s new experimental rules: What you need to know 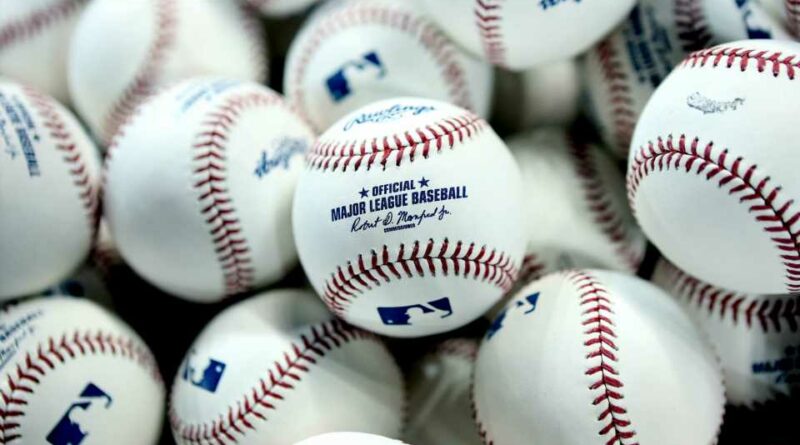 Major Lab Baseball is gathering the test tubes once again.

The Atlantic League, an indy baseball league based on the East Coast, has been a petri dish for MLB’s experimental rules in recent years. The league played host to the controversial extra-inning rule, the automated strike zone and others in years past, leading to baseball purists shaking their heads and clutching their pearls.

Well, much to their chagrin, MLB and the Atlantic League are at it once again, introducing a pair of intriguing experimental rules coming to the indie league this season, in addition to current ongoing tinkerings, including automated strike zones.

On its surface: Not all bad. Baseball needs to grow and evolve, and that’s a good thing — it always has been. But don’t be surprised when, like always, it’s met with massive resistance.

Here’s what MLB and the indie league are cooking up:

What are MLB’s experimental rules?

An intriguing idea to say the least, the idea for this experimental rule is simple: Once the starting pitcher is pulled from the game, that team’s DH is also pulled, meaning teams will have to use a pinch hitter or have relief pitchers hit in the DH’s stead.

The Atlantic League believes the rule “represents a potential compromise” between both American League and National League rule sets, and, to be honest and fair, it does. It’s not the worst idea and it adds a certain level of strategy to the game.

Verdict: The danger here, though, comes back to pitchers: The Atlantic League’s release notes that 90 percent of starts in 2020 resulted in a pitcher lasting fewer than seven innings, and part of the goal is to “incentify” teams to push starting pitchers more. The rule adds a certain gray area to wanting to keep strategy in place at the risk of pushing pitchers longer. That might be an extreme, but it’s something to think about in the future.

This idea was originally bandied about when experimental rules were first introduced some years ago, but it was pushed to the side for other tweaks.

The ALPB is planning to push the pitching rubber back from 60 feet, 6 inches to 61 feet, 6 inches in the second half of the season this year. The idea is to give batters more reaction time to react to pitches, in theory adding more offense to the game.

Verdict: The question about this rule has always been health, but it may not be an issue: Citing research from the American Sports Medicine Institute, the ALPB says no mechanical changes were needed for pitchers pitching to a distance of at least 63 feet, 8 inches. Anything that gets more offense in, especially with pitchers throwing harder, better, faster and stronger in 2021, is a welcome sight — as long as pitchers are protected and safe. 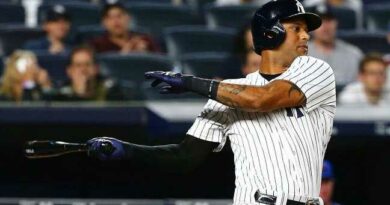 Yanks’ Hicks to sit out in wake of police shooting