Home » MLB » Most impressive season ever? Where Aaron Judge’s 2022 ranks among the best 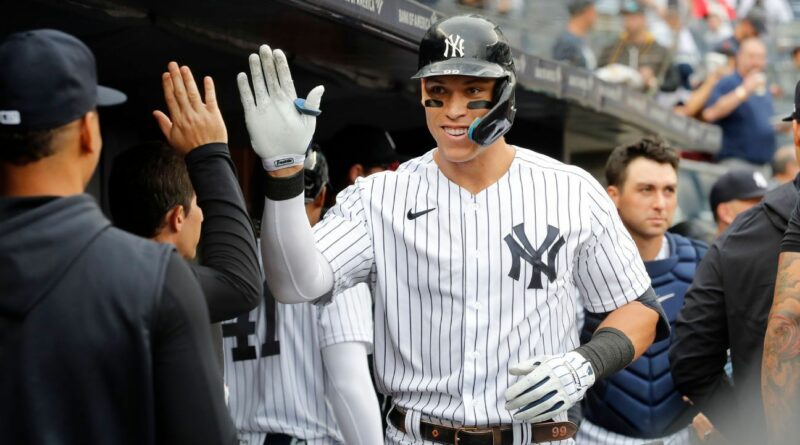 Right when you think Aaron Judge might slow down, he goes on another blistering home run barrage. In mid-August, he went a season-high nine games in a row without a home run, but he followed that drought with nine home runs in his next 14 games to put himself right back on record pace.

That run culminated with round-trippers in four consecutive games that displayed all his supernatural abilities at the plate: a 392-foot opposite-field shot at Tropicana Field off an outside changeup, a majestic 450-foot blast down the left-field line at the Trop off an insidesinker that soared into the upper deck, a 404-foot shot down the line and into the second deck at Yankee Stadium against a hanging slider (don’t hang a slider to Judge), and finally a mere 374-foot homer into the first row of the left-center bleachers that he simply muscled over the fence.

Judge is now sitting on 55 home runs through 141 team games — a 162-game pace of 64 that would eclipse Roger Maris’ American League record of 61. While the focus is understandably on his extraordinary home run total, Judge’s domination compared to his peers is perhaps even more astonishing. Consider his American League-leading offensive totals across the board compared to the closest AL hitter in each category:

Judge isn’t simply having a great home run season; he’s having one of the greatest offensive seasons of all time. 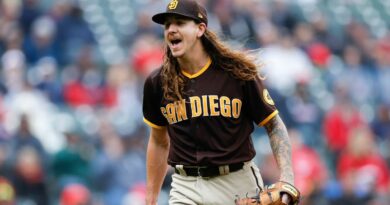 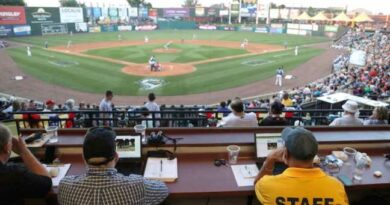