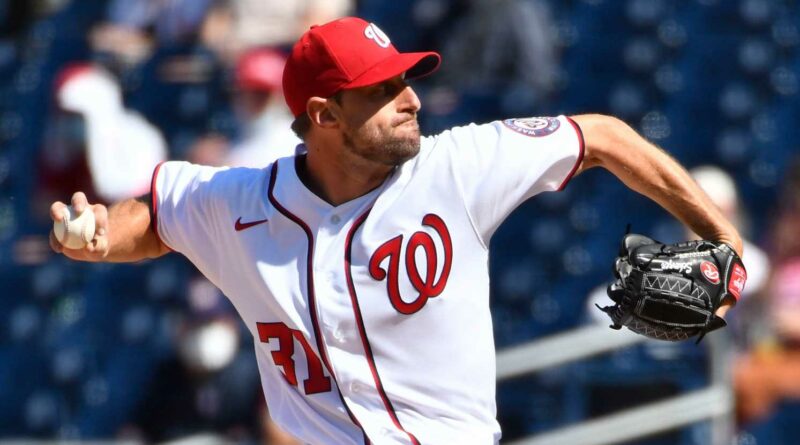 Washington Nationals right-hander Max Scherzer pitched like a man on a mission Sunday against the Miami Marlins.

Scherzer tossed his 12th career complete game, taking a shutout into the ninth inning before allowing a solo home run in a 3-1 Nationals victory, a game that took only 2 hours, 37 minutes.

Turns out, there was a good reason. Scherzer left the park immediately afterward to be with his wife Erica, for the birth of their third child Sunday night.

“He had 23 of 31 first-pitch strikes,” said manager Dave Martinez before announcing Scherzer’s other news. “As a starting pitcher, that’s what you’ve got to do.”

Scherzer rebounded from a subpar outing against the Toronto Blue Jays in his last start by striking out nine Marlins without a walk on 106 pitches.

The win was the Nationals' fourth in a row and it raised their record to 12-12, good enough for first place in the jumbled NL East division.

Ryan Zimmerman's three-run homer in the third inning provided Scherzer with all the run support he needed.

“Typical of him to do something cool on obviously on an interesting day for him,” Zimmerman said. “For him to go complete game and pitch the way he did today and then go over and have a baby with his wife. Pretty cool day for him. We’re happy for him. He never ceases to amaze I guess is the best way to put it.” 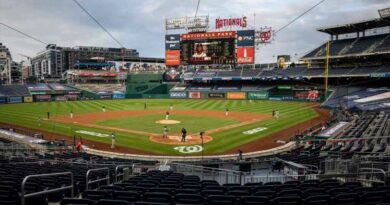 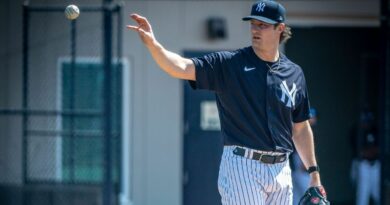