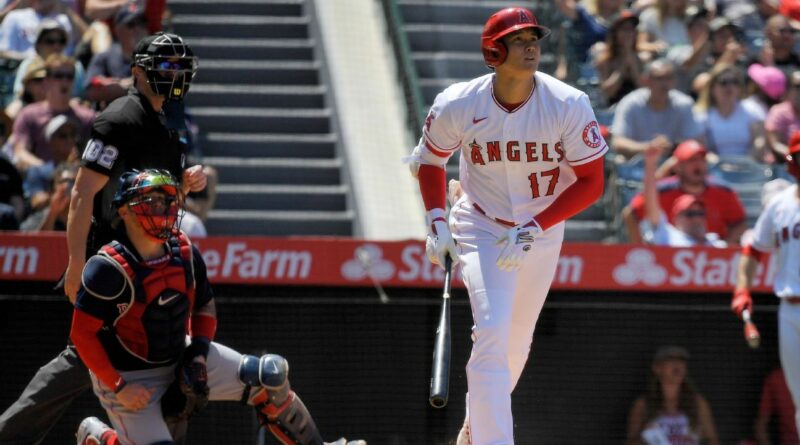 Ohtani surpassed Matsui’s full-season record before the All-Star break with his solo shot to right in the fifth inning against Boston on Wednesday. Matsui set the mark with the Yankees in 2004.

Matsui issued a statement through the Angels immediately after Ohtani broke his mark, praising the achievement as “just a passing point for a hitter like Shohei.”

“I was once considered a long ball hitter in the majors, but I believe that he truly is a long ball hitter,” Matsui said. “Furthermore, he is an amazing pitcher. He exceeds what is considered conventional for a major league player, and there is no one else like him. I hope he continues his success this season as he carries the hopes and dreams of many fans and young children. As a baseball fan myself, I can’t wait to see what he is able to do next.”

Ohtani pitched seven innings to earn a victory over the Red Sox on Tuesday night, improving to 4-1 in his first mound start since becoming the first player to be selected for the All-Star Game as both a pitcher and a hitter.

Ohtani hadn’t homered in the Angels’ first two games against Boston, but his shot off Eduardo Rodriguez gave him homers in 12 of his past 20 games, with 15 total homers in that span. He extended his own Angels franchise record for homers before an All-Star break.

The homer was Ohtani’s major-league-leading 54th extra-base hit this season. He also singled and scored in the first inning of the Angels’ 5-4, series-ending win.

His 32 homers before the All-Star break is the most by an AL player since Chris Davis hit 37 in 2013.

Ohtani will participate in the Home Run Derby before the All-Star Game next week in Denver. 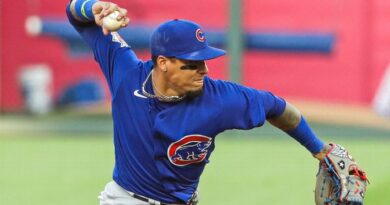 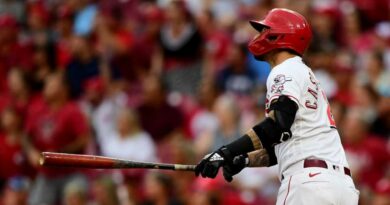