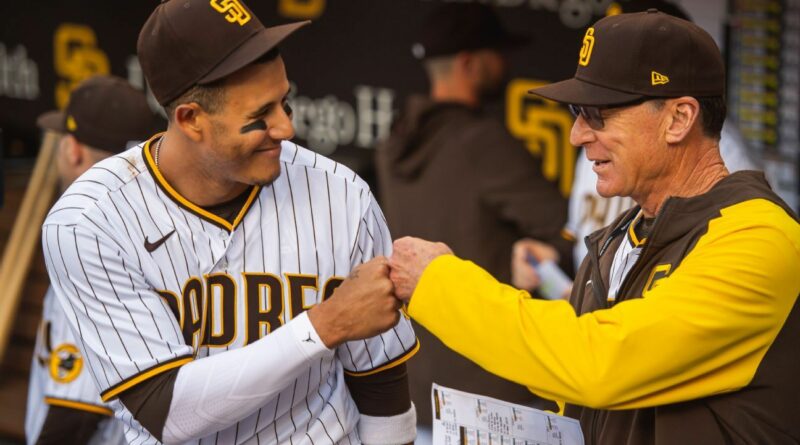 Melvin is out of the hospital and resting at home, the team said. He opted to have surgery Wednesday after saying he had been feeling symptoms since the team returned from a road trip last week.

Melvin had said he hoped to miss only the first six games of the team’s forthcoming nine-game road trip, which starts Friday night in Atlanta and continues through Philadelphia and San Francisco.

Bench coach Ryan Christenson has been taking over as interim manager during Melvin’s absence.

Bruce says he’s been dealt by Mariners to Phillies 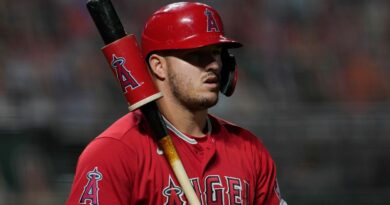 Trout talks to Clark ‘once a day’ amid CBA push 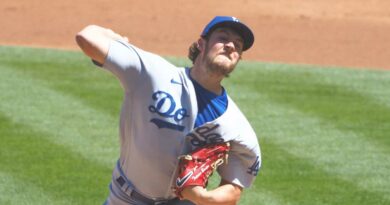