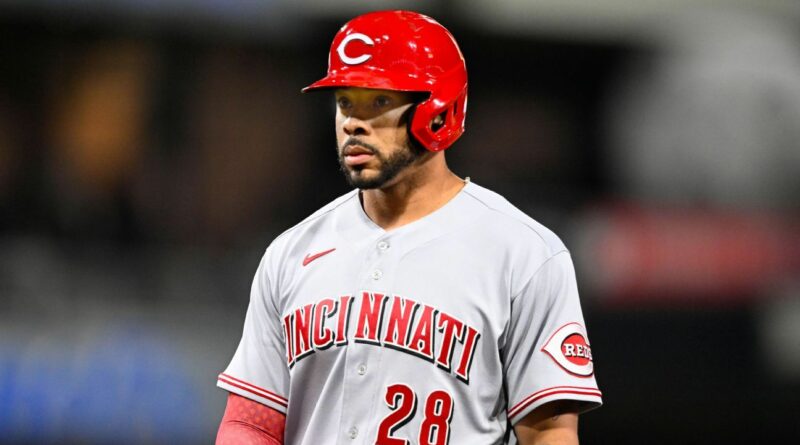 Tommy Pham wasn’t quite ready to return to the Cincinnati Reds lineup Tuesday night, even though his much-publicized three-game suspension had ended.

The veteran outfielder felt some tightness in his calf during batting practice before the team’s series opener against the Boston Red Sox. As for the rest of him?

“Hand is good,” he told reporters.

Pham was referencing why he was suspended in the first place. A fantasy football dispute with Joc Pederson led him to slap the San Francisco Giants outfielder before their teams played Friday, and resulted in punishment from Major League Baseball the following day for what it deemed was “inappropriate conduct.”

Pederson had said he was accused of cheating for the way he had maneuvered the big-money fantasy league’s injured reserve spot. Pham had said the dispute stemmed from an old text sent by Pederson to the league’s group chat in which he disrespected his teammates on the San Diego Padres, for whom he played last season.

Speaking Tuesday in Boston, Pham said he’s over whatever happened.

“That’s something you really just put behind you,” Pham told reporters, according to The Cincinnati Enquirer. “Everyone in that group chat, everybody knows. I’ve had some of those guys reach out to me. They already know what’s up.”

“We had rules to the IR,” he said. “I know the ESPN app rules. We had our own individual rules.”

Pham said one person could have prevented it all — their fantasy league’s commissioner, Los Angeles Angels star Mike Trout.

“Trout did a terrible job, man,” Pham said, laughing, per the Enquirer. “Trout is the worst commissioner in fantasy sports because he allowed a lot of [stuff] to go on, and he could’ve solved it all. I don’t want to be the [expletive] commissioner; I’ve got other [stuff] to do. [Trout] didn’t want to do it. We put it on him, so it’s kind of our fault too because we made him commissioner.” 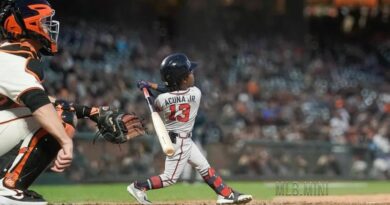 ‘When I saw myself like that, I cracked up’: How MLB Minis became a big hit with players